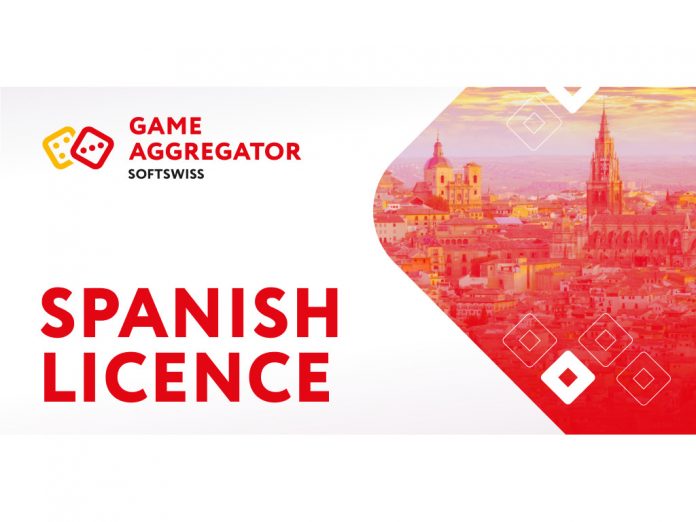 The team at SOFTSWISS behind the Game Aggregator is pleased to share that the game content aggregation software has passed both a security and technical certification in order to offer services in the regulated market of Spain.

The Game Aggregator went through a security audit conducted by Asensi Technologies, a DGOJ-accredited testing company, and certification laboratory. As part of the audit, Asensi tested each individual technical integration with a game provider entity.

For local operators in Spain, an integration with a game developer or studio normally means passing a similar security audit and acquiring certification. Therefore the more game providers the operator wishes to add, the more time and resources they have to spend on every single integration.

“The move towards regulated markets has been on our radar for a while. The Game Aggregator already offers games for regulated markets Estonia, Greece, Latvia, Romania, Serbia, Ukraine and international ones such as Curacao, Isle of Man, and Malta. We are pleased to be adding Spain to that list. Spain is known as a very demanding market from the point of view of its regulatory framework, both for operators and software suppliers like ourselves. What we want to do is make the lives of operators easier by getting all gaming content from one game hub” said Tatyana Kaminskaya, Head of Game Aggregator at SOFTSWISS.

The Game Aggregator will soon be sharing more news about the first client to go live on the regulated gaming market of Spain.