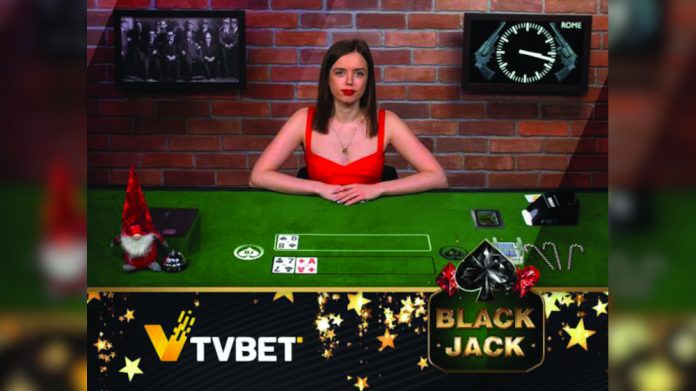 Live games supplier, TVBet, has updated its 21Bet with a new name, Blackjack, and new rules standardized to fit the generally accepted format for the world-famous game.

In addition to the rules, the table itself has also been modified so that the sections for the player and the dealer are parallel to each other, in the middle of the table: the section for the dealer’s cards is closer to the dealer, and the section for the players is closer to the screen. Previously, the table was divided into two sections for two conditional players: player 1 and player 2. Now, the game has become more illustrative, standardized, and understandable.

“We continue to pursue our goals of not only creating new products but also improving existing ones,” said the firm. “It should be noted that not so long ago, we updated the Backgammon game. Now it can be found under the name Hyperhammon. The rules and speed of the game have been improved. In general, the updated game promises to please the players.”