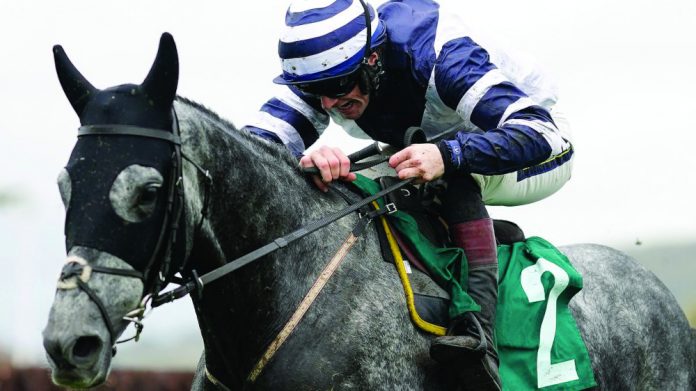 Flutter’s E1.9bn acquisition of Italian operator Sisal is a bet on online gambling achieving the same dominance there as it has in the UK – and may make it the favourite to run the UK’s National Lottery from 2024.

Flutter has made a late entry into the highly contested bidding process for the UK’s National Lottery, through the E1.9bn acquisition of Italian gaming group, Sisal.

The transaction will see the owner of Paddy Power, Fanduel and PokerStars join the tender just weeks before officials at the regulator make their final decision on who will take Britain’s most lucrative public contract – while staking a claim on Europe’s second gaming markets.

Milan-based Sisal has grown to become one of the top three overall gambling groups in Italy, and the largest by online gambling sales. More than half of its E696m revenues for 2020 came from the online market, of which Sisal now controls 12 percent. Sisal also operates in Turkey and Morocco.

Italy is second only to the UK in terms of European gaming yield, but pales in comparison when it comes to online revenues – an anomaly which many believe will soon be corrected by market forces. However, heavy restrictions on the sector imposed by the populist coalition government of the late noughties – including a near blanket ban on advertising – has hampered this eventuality.

According to Flutter’s chief executive, Peter Jackson, an acquisition into Italy has been on the cards “for a long time” – and Sisal’s mix of online prowess and a 1,700-strong retail estate would make it a competitive go-to brand in a market where formal advertising is not allowed.

Online gambling in the UK already makes up 60 percent of all gambling sales, which Jackson expects Italy will also achieve before long.

The price tag represents 7.7 times Sisal’s earnings (ebitda) in the 12 months to December. Having bought the business for $1bn from a consortium of Apax, Permira and Clessidra, Sisal’s current owner, the private equity outfit, CVC Partners, had filed for a listing on the stock market in October, targeting a valuation of anywhere between E1.8bn and E2bn.

Jackson also revealed that Flutter had been tightly contested during negotiations by two other rivals, ahead of Sisal’s mooted initial public offering, but “managed to sneak in and prevail”.

While Jackson played down the prospect of operating the National Lottery, saying its “not something we are focused on”, Sisal separately assured it was “absolutely committed to our participation in the competition for the fourth National Lottery licence.”

After a series of postponements due to covid, the UK Gambling Commission is due to announce the winner of the Lottery tender in February. Whether a new owner will have any impact on the decision is not clear. Although the Gambling Commission may well view the new partnership – between a well-established nationwide telecoms company (BT) and a veteran gambling operator (that it will already be well accustomed to dealing with via longstanding UK-licensed Paddy Power and Betfair brands) – as an appealing combination.

Others in the running include the incumbent, Camelot (often criticised for repatriating profits via its parent company, a Canadian pension fund; the Czech lottery operator, Sazka; and media-man (and former pornographer) Richard Desmond.

Flutter’s takeover of Sisal is only the latest in a string of (relatively) small acquisitions since its £10bn megamerger with the Stars Group back in 2019. In November Flutter bought the UK bingo operator Tombola. It also bought into the Indian skill games boom with a controlling stake in Junglee Games this March.

The Sisal tie-up is expected to be completed in the second quarter of 2022.