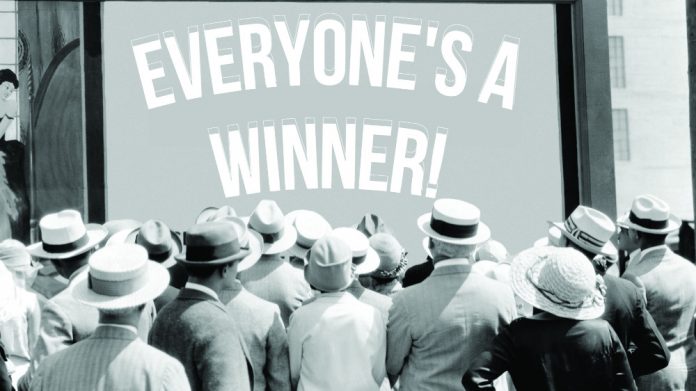 Changes to gambling advertising guidance in Britain will mean shorter shrift is given to messaging that overly emphasises skill, winning or a sense of urgency. Nick Breen, Entertainment and Media partner at Reed Smith, summarises what operators need to be mindful of from 1 November.

The CAP and BCAP Codes dictate that ads should not portray gambling in a socially irresponsible way, or in a way that could lead to financial, social, or emotional harm. The revised guidance highlights some additional themes to help advertisers comply with these rules, stating there will likely be a breach where ads: present complex bets or other gambling products in a way that emphasises the skill, knowledge or intelligence involved and could therefore lead to erroneous perceptions of risk or control; present gambling as a way to be part of a community based on skill; or stating or implying that offers (such as those involving money back, ‘free’ bets or bonuses, or enhanced odds) are a way to reduce risk.

In the now old iteration of the guidance, placing urgency or impulsiveness on an individual to gamble in ads was already prohibited. The new guidance has developed this by seeking to prohibit messaging that pushes time-limited offers emphasising the need to participate before the odds change.

Additional provisions relating to the trivialisation of gambling have been introduced, which includes not to use humour or light-heartedness specifically to play down the risks of gambling, or use unrealistic portrayals of winners (for example, characters winning first time or easily).

In relation to financial concerns, the main updates are that advertisers should exercise caution where: obviously depicting groups that are likely to experience financial pressures, for example, students; or depicting winners, by avoiding the implication that a character has won easily, and/or using approaches that take advantage of people’s hopes of winning or replicating the success depicted.

In addition to the changes to the guidance outlined above, CAP also confirmed that it is making certain technical updates to the introductory parts of the gambling sections of the CAP Codes. These changes are principally aimed at helping stakeholders understand how they fit into the wider regulatory framework and improve clarity for advertisers. Since these changes do not entail a change in advertising policy, they will be published in the updated CAP Codes shortly.

WHAT’S NEXT FOR THE CONSULTATION?

CAP has stated that it will commit to preparing the final outcome of the consultation, including consideration of proposals for new rules on the protection of under 18s, by the end of 2021. As part of the consultation, new rules were proposed to restrict the creative content of gambling ads to further limit their potential to appeal to under 18s. One of the suggested rules includes prohibiting content that appeals ‘strongly’ to under 18s, as opposed to ‘particularly’ to under 18s, as currently drafted. The consultation also invited comments on new restrictions on scheduling, placement and targeting of gambling ads, which will be addressed in the final outcome later this year.

With online harms and the protection of children and vulnerable people being firmly on the government’s and other regulatory bodies’ agendas, gambling operators should be prepared for increased scrutiny. In particular, greater care needs to be taken in the placement and content of gambling ads to ensure that they are not inadvertently exposing vulnerable groups.

Advertisers and gambling operators should read the guidance in full and adjust their approach to gambling advertising as needed. For example, where operators advertise games with a higher degree of skill, such as poker or complex sport betting, careful consideration should be given to ensure that promotional ads do not give consumers an unrealistic and exaggerated perception of the level of control they would have over the outcome of game or bet. Stakeholders should also keep eyes peeled for further updates in relation to the protection of under 18s that are expected in the coming months. 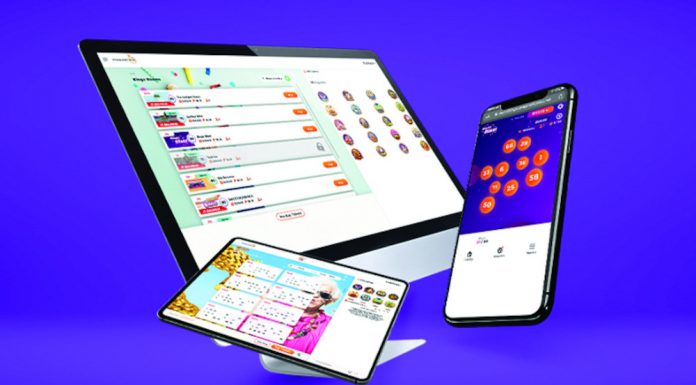