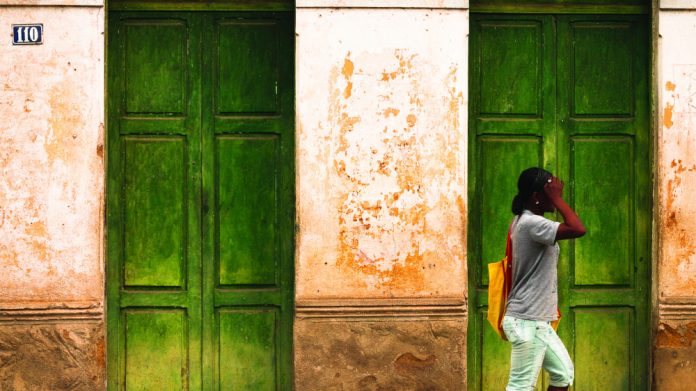 Strides ahead in its regulation of gambling offers, Colombia reports a doubling of revenues in the first half of 2021. Meanwhile, in Paraguay, progress towards the light is held back by crime, corruption and systemic shadow banking.

All across the Latin American region firms are rushing in to open shop. From sportsbook and igaming operators, to payment processors and affiliates, the evidence of gambling activity is plastered on billboards and sports shirts across the continent. But with so much of the market under the table, it’s impossible to say how deep it truly goes.

The one market liberal enough to make grey market operators go out of style is Colombia. In an financial update in August the regulator revealed a doubling of gaming revenues in the first half of 2021 – following an already impressive 73 percent y-o-y between 2019 and 2020.

“We have lived through challenging times in which we have found, as a result of the pandemic, aspects that can hardly be controlled and that impact this industry,” said Cesar Augusto Valencia Galiano, Coljuegos president, in his delivery to the GAT Expo 2021. What makes Colombia especially unique however, has been its embrace of online gambling, which has given it far more control. Instead of knee jerk prohibition, the country has modelled its approach on European counterparts, and gradually, as the pandemic deepened, supported the sector’s growth with incremental liberalisation of new products and verticals: virtual sports, live casino and esports have all been made available through 2020.

The success has been borne out by the data: online betting rose 149 percent in the six months to June. The authorities project the same sales rhythm for online gaming through the second half, “positioning itself in the market as one of the great strengths of our sector.”

Breaking down the gameplay, the regulator explained that “due to the cancellation of sporting events at a national and international level, a considerable increase was generated in the participation of RNG games, such as casino games, including slots, roulette, blackjack, among others. For this reason, loyal players to online games had no choice but to migrate to the RNG mode, which increased their market share.”

The result has of course been that businesses that would otherwise have been after relief from the government, draining resources to survive the pandemic, have been able to adapt to lockdowns, change their offerings, make cash and generate taxes.

“We must remember that by believing in gambling as an industry, and choosing to support this entertainment activity in a legal and responsible manner, via websites and establishments authorized by Coljuegos, means more health resources in Colombian regions,” he concluded.

Simply following the example is easier said than done, however. Recent problems in Paraguay’s latest attempt at expansion show just how complicated liberalisation can be, especially when good intentions are held back by poor infrastructure such as banking, and mistrust among those overseeing operations.

In the aftermath of a sweeping plan to “regularise” more than 50,000 slot machines across Paraguay during the pandemic, the head of the gaming regulator, Jose Ortis, now faces a vote of no confidence. The new regime, which allows any venue to operate machines anywhere in the country, has been branded as illegal for overriding municipal autonomy. Moreover, the regulator is accused of haphazardly handing out concessions to companies already in deficit to the treasury, without competition or due diligence, while failing to collect fees, and facilitating money laundering.

The regulator is also charged with hiding public information about subcontracted companies. In one such case, a concession was awarded to the country’s former president, Juan Carlos Wasmosy, now owner of Technologies Development of Paraguay, at a discounted rate, denying the health service vital funds in dealing with pandemic.

Meanwhile, and running parallel to the charges of opaque accounting, local gambling firms have made appeals to the central government that such informality is built into the system. In a Catch- 22, they say that precisely because of their “high risk” status for money-laundering, they are routinely refused access to formal banking. Instead, businesses resort to alternative accounting, and are forced to carry out transactions with cash – even when paying their taxes.