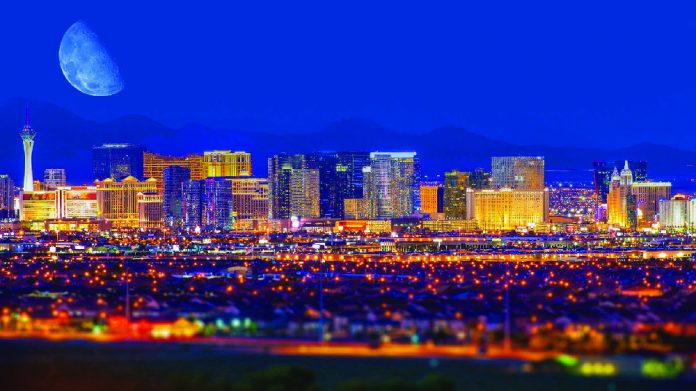 Z Capital Group has agreed to merge two of its portfolio companies, Affinity Gaming and Sports Information Group, into a new single entity, Affinity Interactive worth up to $1.3bn.

According to people close to the matter, Affinity Interactive is estimated to have a combined customer base of around one million in the US.

Jim Zenni, Z Capital’s founder and CEO, is to become chairman of the new group, while Itay Fisher, currently CEO of SIG, and Mary Beth Higgins, head of Affinity Gaming, will maintain similar leadership roles at their respective divisions.

Affinity Gaming was a sponsor of the Las Vegas-based Gaming & Hospitality Acquisition Corp, a special purpose acquisition company that raised $200m in an IPO this February. The blank-check firm had previously declared its intention to merge with Affinity Gaming along with another group that was not disclosed.

However it is now understood the SPAC will itself merge later with the newly forged Affinity Interactive, in addition to the other unnamed company.

The merger will mark a rise to glory for the New York-based SIG, which Z Capital acquired from its lenders for less than $100m only four years ago during a restructuring process.