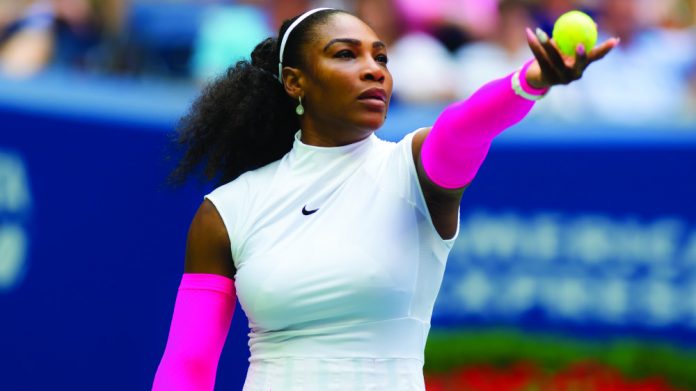 In its latest play for global sports revenues, Luxembourg-based private equity group, CVC Capital Partners, plans to pool men’s and women’s pro tennis tours into a single entity – One Tennis – from which to sell on media rights to broadcasters, and betting data to bookies.

Private equity group, CVC Capital Partners is in talks to turn men’s and women’s pro tennis calendars into a single $4bn entity, allowing it to buy and sell assets in the sport from media rights to player data.

The deal with Association of Tennis Professionals and the Women’s Tennis Association would see CVC pay $600m for a 15 percent slice of the new company, One Tennis, which would manage the rights and data of both tours, while the aforementioned associations would remain regulatory bodies to oversee them and make sporting decisions.

CVC has so far declined to comment on the proposals but if agreed it is thought the schedules of both male and female tours would be coordinated and matches played alongside each other in the same tournament as they are in the four Grand Slams such a Wimbledon and the French Open.

The move would be only the latest in a flurry of deals this year involving CVC and gambling-related businesses, and what is becoming a long history of involvement in the sporting world – albeit this time, a first pitch for tennis.

The Luxembourg-based PE firm previously owned racing leagues such as Formula One and MotoGP, and have invested heavily in rugby and football, and even the International Volleyball Federation. In rugby it has bought into the Six Nations, Premiership Rugby and Pro 14 rugby tournaments, and in football CVC has stakes in European titans: Italy’s Serie A football league and Germany’s Bundesliga.

Recently the firm has been edging for a foothold in the lucrative sports rights and data business, preemptive of a shift in distribution models and the unfolding sports betting boom. Its strategy according to the Financial Times has been to buy up small holdings in major leagues and competitions – enough to gain influence over the commercial directions of sports and allow it to buy up and bundle packages of rights and data to sell on.

Core to the One Tennis vision is to control the media rights of both association’s tournaments, and package the rights with player and match data for distribution to gambling companies.

The amount of potential betting markets to be controlled this way is palpable: the ATP alone includes 64 tournaments held in 31 countries worldwide; while the women’s tour runs over 50.

Of course data deals are already in place, but these would be taken over by One Tennis, if and when the company comes to fruition. Currently ATP sells data to IMG for sports betting distribution, while WTA sells its data to Stats Perform.

Furthermore, the existing chief executive of ATP media ATP’s sales and broadcasting divisions, Mark Webster, is already pitted to run One Tennis, with ATP Media absorbed within the new group.

Another ambition of the enterprise, according to a source, is for the entity to be sufficiently capable of bidding to run the far more widely circulated grand slam tournaments – and do the same with their media and data rights also.

Both the ATP and WTA have stated they were “continually looking for ways to bring the sport closer together in order to provide an enhanced experience for fans, players and tournaments”

“By working together, we believe there may be significant opportunities ahead and we are exploring all options,” they added. “These are preliminary stages and any opportunities will be assessed in close consultation with our respective stakeholders.”

Nevertheless a deal is thought to be possible within a month (July). Various stakeholders in the sports have already voiced their approval for a merger of the two bodies, including founder of the WTA, Billie Jean King, male tennis champion Roger Federer, and the current chair of the ATP, Andrea Gaudenzi.