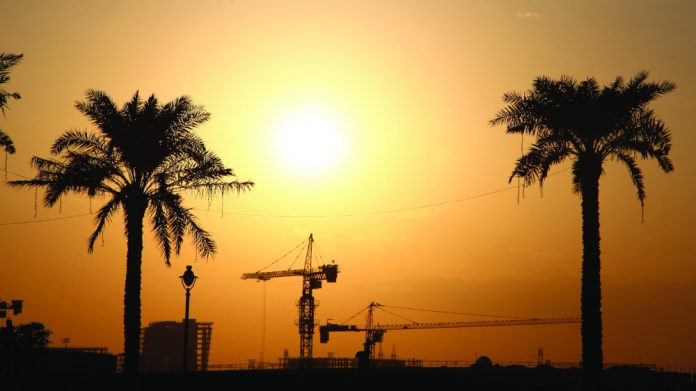 Digital workarounds have often enabled gambling businesses to go where conventional finance won’t – but there will always be a limit to African gaming until the continent can attract a meaningful amount of capital.

As the left wing economist, David Harvey once put it: “capitalism cannot abide a limit.” Despite the anti-business undertone, the truism is one of Marxism’s least contentious claims. And in 2021, limits are rife.

As rapid globalisation has slowed – fettered in part by cautionary nationalisms – investors the world over are becoming more accustomed to the fact that relying on business- as-usual is a game of diminishing returns. Lower growth and aging populations is pushing capital to hitherto untouched territories in search of bigger and more riskier gains. Covid, as ever, has added fuel to the shift.

Africa’s turn in the great global rebalancing is yet to pass. Its young and increasingly tech savvy one billion-strong population poses massive opportunities for those that can navigate the quagmire of 50-plus jurisdictions: a panoply of languages, religions, demographics and cultures. Unlike the statist tendencies of Asia and Latin America, the continent is overwhelmingly open for business. Yet fragmentation, lack of infrastructure, banking and good governance make Africa’s accession into the global economy proper a conundrum for financiers.

Currently China has been taking the lead on African infrastructure spending: around one fifth of the circa. $110bn annual total – only behind African state governments who account for around 40 percent. The private sector meanwhile is putting up only around 15 percent. According to the Africa Development Bank this simply doesn’t cut it: the continent needs between $70bn and $110bn a year more than it’s presently getting.

While Africa in general is well in need of the basics: roads, railways, power plants and trading ports – typically sure investments: the multipliers of growth and opportunities – even these bread-and-butter utility projects struggle to get off the ground due to the perceived risks involved.

“We are still plagued by the prejudice of this blanket risk perception of projects on the continent, even though the evidence speaks to the contrary,” noted Samaila Zubairu, chief executive of the Africa Finance Corporation. “It takes too long to close projects. All the risks must be identified upfront and mitigated before any financing can take place.”

According to a report by McKinsey, up to 80 percent of infrastructure projects in Africa fail during feasibility and planning. Less than ten percent ever achieve financing: despite the fact that Mckinsey estimates there is around $550bn held by Africa-facing investors that is begging to be deployed.

But with fewer high-yield opportunities to go around elsewhere, multi-state institutions are working to bridge the divide between the palpable sentiment and potential returns. The Africa Finance Corporation, set up by African sovereigns back in 2007, is playing the role of “project starter”: making the initial investment in major projects, thereby turning concepts into tangible realities before fishing for international investors.

This seems to work: an AFC initiative of this ilk launched in April to kick start constriction and energy projects ended up with 450 percent of the funding it was looking for, from over 200 private investors from every corner of the globe.

THE LONG AND SHORT OF IT

Betting on Africa is both a quick cash generator for wiley firms – as well as a long proposition. The highly innovative nature of the gambling sector means it has managed to, by and large, sidestep these wider infrastructure issues.

Where players don’t have access to banking, broadband or smart phone technology (on which igaming relies in Europe and elsewhere) firms have been quick to adopt lighter versions of games, run through feature phones, and paid for with mobile money (phone credit). However, there is a limit to what can be achieved without wider economic support. Mobile money packages incur costs in themselves, not to mention the expense of tailoring different technological approaches to each jurisdiction depending on the coverage. Internet penetration is of course preferable where possible: but this varies from 50 to 10 percent across territories.

“The major stumbling blocks are digital payment gateways, as cash is king,” Aiste Garneviciene, COO at BetGamesTV tells GI. “The lack of adequate tech education is another concern, as are employment opportunities in digital businesses and the lack of investment in basic, reliable power supplies to avoid regular outages.” Skilled labour and experienced staff remains one of bigger obstacles to scale in Africa, and remedying this relies on more than digital workarounds. As the wider financial world turns its focus on the untapped promise that Africa presents, it may not be long before the long game pays off too.