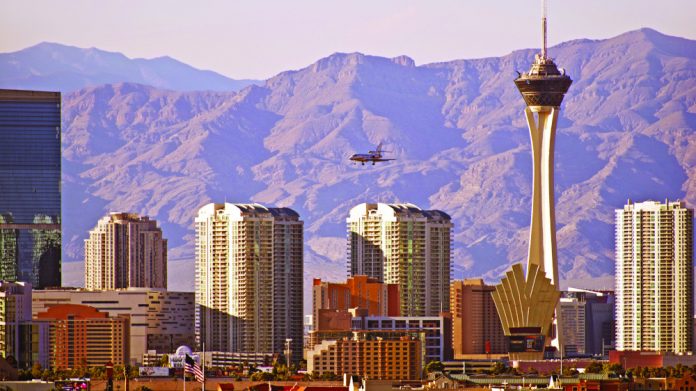 The increasingly diversified and debt-laden Scientific Games has announced plans to sell off its lottery and sports betting divisions – assets thought to be worth more than $6bn – to improve cash flow and concentrate solely on retail, online and free-play casino.

The Scientific Games empire is preparing for a sweeping divestment of gaming assets to pay down the bulk of its $9bn of debt and focus exclusively on its casino games divisions.

Both SciGames’ legacy lottery business, valued at around $5bn, and its circa $1.3bn sports betting arm will be put up for sale – either through a direct purchase (potentially by an operator), IPO through a special purpose acquisition company (SPAC) or via some sort of merger.

“We have a range of options, but we want to streamline our portfolio,” Scientific Games Chairman Jamie Odell said in a statement at the end of June.

The announcement has come as little surprise to the investment community. Odell took over from the firm’s former chairman and billionaire investors, Ron Perelman, who built the company up through a series of acquisitions. The strategy has however left SciGames with a monstrous debt load, the bulk of which was accrued to fund the takeover of rival slot machine manufacturer Bally Technologies in 2014 for $5.1bn, and WMS Industries for $1.3bn the year before.

Perelman sold most of his 39 percent holding last year for personal reasons. and was replaced as chair by Odell, a former CEO of Aristocrat, who has made no bones about paying down the debt. “When I joined the board in September 2020, I told stakeholders that we were focused on rapidly deleveraging the balance sheet,” Odell reminded in June.

The strategy post-sale is to focus on the group’s three remaining divisions: games and technology for the retail casino sector; the online casino business; and its social gaming subsidiary, SciPlay.

According to Deutsche Bank analyst Carlo Santarelli these three segments generated around $1bn in cash flow in 2019 alone.

Overall the decision to streamline to more digital divisions is based on the projected growth of online gambling across the US, as more states move to regulate online casino games – especially in the aftermath of the pandemic. Perhaps not coincidentally SG’s announcement comes within hours of the Department of Justice revealing it would no longer be promulgating an interpretation of the Wire Act which, since being published by the Trump DoJ in 2018, had cast a doubt over the sector’s growth across the US (see North America).

Those assets now up for sale could be king-maker for whoever ends up acquiring them. The sports betting company built by NYX Gaming, which SG acquired in 2018 for $625m, includes the OpenBet platform, which has become endemic to the betting industry. This was later buttressed by another acquisition, of DonBest Gaming, which has since been incorporated into OpenBet.

According to Truist Securities analyst Barry Jonas, SGs sports betting asset should go for around $1.3bn. OpenBet services 24 sports books across 24 states already, with three more locations to be added in the third quarter.

As demonstrated by the DraftKings decision to buy-up its sportsbook supplier (SBTech), bringing such technology in-house has huge cost savings potential which increases exponentially with ongoing scale. Online betting giants Flutter and Entian both use the OpenBet platform and may well be potential bidders.

Meanwhile, the lottery businesses stretch across 45 states – 43 of which saw double-digit growth in Q1.

The board has not given any indication of which firms are in talks to takeover which parts of the $6bn spin-off, or what form the deal would take (ie merger, SPAC of direct sale). However CFO Michael Eklund did suggest that buyers might be announced in the very near future.

“At this point, the market is going to determine the timing, the value and the final structure of the deal,” Eklund said. “We are very well advanced in the process. We think we can move pretty quickly.