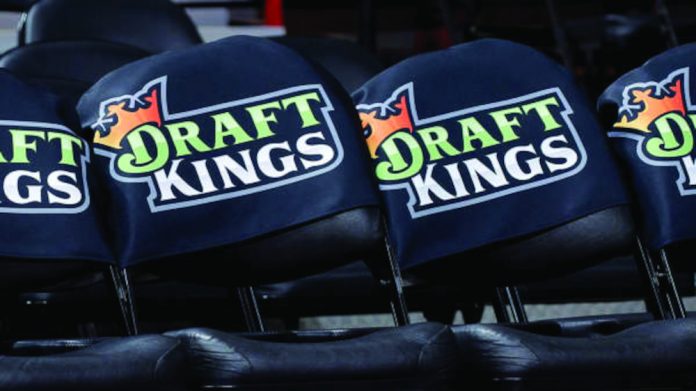 Hindenburg disclosed it had taken a short position against the DraftKings stock, which went public via a three way merger last year – meaning it would benefit from any fall in the share price.

The short seller has made various other critical wagers against entities it deemed overpriced, including Lordstown Motors Corp. and Nikola Corp, which in both cases triggered a heavy fall in their stock.

Its critique of DraftKings rests on its subsidiary SBTech, as well as the profits made by those involved, who it said had cashed in on the stock surge when the merger was announced.

Nevertheless DraftKings stock has been sliding south for some time; down 35 percent from its record high in March, as US sporting events have become less frequent into the summer, and weighed by wider declines in top companies.

DraftKings also is yet to make a profit and by its own estimation does not intend to trade positively until 2026.

Despite the critique, the bulk of the investment banks on Wall Street remain bullish on the firm’s prospects: 20 of 28 rate the stock a buy, and none rate it a sell. Moreover, with the average 12-month price target at $70m, this implies a roughly 50 percent lift in the price by the end of the year.