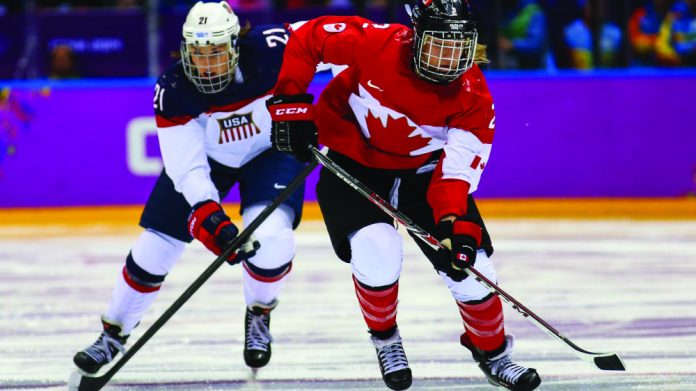 Canadian lawmakers gave single-match sports betting the greenlight this summer, hoping to put an end to one of the western world’s largest remaining black markets. Just how effective they are now depends on provincial regulations – and how much harmony can be achieved between them.

With pressure mounting on parliamentarians throughout the pandemic, Canadian lawmakers have made the historic move of expanding sports betting to single event wagers, paving the way for another multibillion dollar market in the American continent.

Infamously cagey about privately-run “sin” sectors, Canada has been operating a mix of igaming and limited sports betting products across its 10 provinces for several years but largely through state providers, which have struggled to compete against a world of unrestricted offshore providers.

A monsterous black market has subsequently ballooned: the Canadian Gaming Association estimates illegal betting to be in the region of $14bn a year. Increasingly, the country’s ten provincial governments have been leading calls for an end to the federal prohibition of single-events sports betting, and allow them to follow their southern neighbour in benefiting from the global sports betting boom.

Bill C-218, the Safe and Regulated Sports Betting Act, which (much like the repeal of PASPA in the US) essentially lifts the ban and gives provinces the rights to build their own markets. The main questions for interested operators now are around the form and time scale of provincial regulations.

Canada’s largest province, Ontario is widely expected to get off the line first, having spent considerable time and resources already in researching potential market models in advance of legislative change. The local government has swiftly announced a new subsidiary of the Alcohol and Gaming Commission of Ontario (AGCO) – iGaming Ontario – to run online gambling and single-events sports betting by the end of the year (and as a separate entity from the Ontario Lottery). The professed aim is to win players back from the black market as quickly as possible.

Ontario Attorney General Doug Downey called the creation of the new entity a “pivotal milestone in our work to ensure people have access to a safe and regulated online gaming market.

“We are determined to work with industry, responsible gaming advocates and regulatory partners to ensure Ontario is a world leader.”

Other provinces may take longer, choosing to observe what Ontario does before implementing their own rules and regulators, leaving the possibility open for some level of harmony across borders. Although given the varying political environments (population size, fiscal status, tribal interests) some differences are guaranteed. As ever, the more idiosyncratic regulations become, however, the more difficult it will be for operators and to navigate, and potentially harder to win over illicit play.

“Tax rates and regulations will differ from east to west, although I hope not by much,” said Amanda Brewer, a senior adviser to the Canadian Gaming Association.

“The goal is to provide some commonality in terms of regulations as you move across the country, but again, not all provinces will be offering the same products in the same manner.”

According to Regulus Partners, there is still good reason to temper enthusiasm: the online betting market is already “mature” in Canada (16 percent, compared to the UK’s 18 percent) and just how much play can be recouped from the black market with any one product will vary from province to province. It is likely the new legislation will confer an “unalloyed but relatively small positive for Canada’s gambling monopolies” – but for the incumbent .com operators, it presents a “far more complex risk-reward matrix.”

“As with the US, operators pinning their hopes on sports betting as the key money spinner are likely to be enriching only local media companies in the medium-term, at significant cost to themselves.”