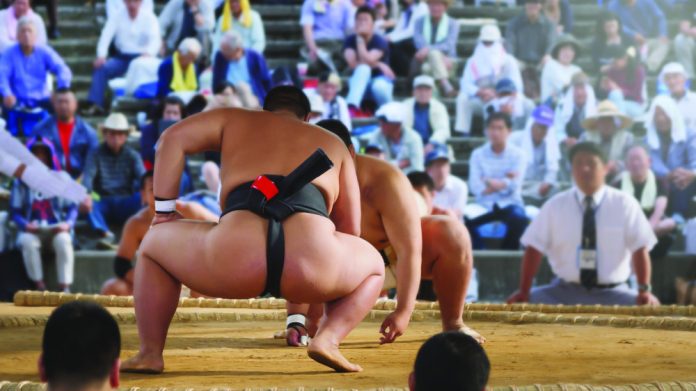 Sports betting in Japan is currently only allowed on racing. But with covid decimating revenues at the country’s major and much-loved leagues, government officials are reportedly considering a landmark expansion that would create one of the largest betting markets on the planet.

Since Japan ended decades of staunch opposition to open gambling policies with its Integrated Resorts casino bill, many have wondered whether the opened door would naturally lead to more liberalisation down the line.

However, those in the know have routinely tempered this enthusiasm, reminding that there is limited appeal among either politicians or the public for even casinos. Indeed, this limited and ostensibly developmental policy is still overwhelmingly disapproved of by the Japanese, commonly triggering concerns over organised crime, corruption and the denigration of youth.

And yet this culturally embedded skepticism may not survive the impact of covid. With sports teams in Japan hemorrhaging cash through 2020, government officials have allegedly been in discussions to allow sports betting on certain leagues. If betting on only Japan’s two most popular sports, football and baseball, were to be legalised, Japan could create one of the largest regulated betting sectors in the world.

The revelations, originally revealed by the Financial Times, suggest that betting on Nippon Professional League baseball could be deregulated within three years.

Moving the needle… “It’s probably too soon to say when it will actually happen, but what has happened to sport in the last year has moved the government a long way forward.”

Meanwhile, deregulation (not “regulation”, because some betting is already legal via a pools-style lottery) of betting Japan’s top-tier J-League in football, could be achieved in a similar timeframe, sources say.

The combined impact of the twin policy is estimated to make a market worth $65bn.

“For years, both Japan and the outside world have been looking at the possibilities around deregulation of baseball and football betting as the Holy Grail,” one source was reported to have said.

“It’s probably too soon to say when it will actually happen, but what has happened to sport in the last year has moved the government a long way forward.”

The reason for the potential breakthrough is, as in so many parts of the world this year, the result of covid, and the devastating impact this has had on sports. According to academics at Kansai University, Japan’s sports industry has suffered more than $2.5bn in losses during only the first six months of 2021.

More importantly the public and political class know this, forcing a timely rethink of long held misconceptions about gambling, and whether tax-and-regulate is not simply a more honest and effective way of managing what is an incredibly popular pastime – even as it is often disguised as other activities or limited to niche categories.