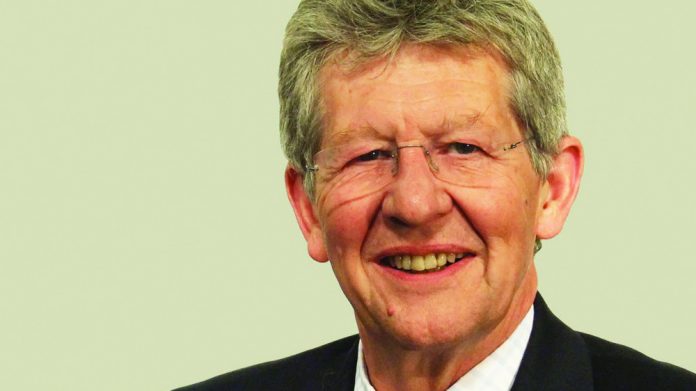 A House of Lords group claims that widespread reform of British gambling laws will lead to a huge increase in tax receipts for the state – rather than a shortfall – and create thousands of jobs. However the counterintuitive suggestions have been dismissed by industry as a “fantasy”.

The report, commissioned by Peers For Gambling Reform (PGR), assessed the impact of likely measures, from online stake and speed limits, affordability checks, a mandatory levy for research and support, and a ban of sports sponsorship. Counter to common logic, the report claims doing so would create, rather than kill, 30,000 jobs, by diverting spending to other sectors, and bring a net increase to the exchequer of £68-£87m each year.

“This report clearly sets out the economic benefits of reforming the gambling industry with tax revenues looking set to increase, jobs that could be created and a boost to funding for research, education and treatment,” said Peers for Gambling Reform chair Lord Foster of Bath.

“The evidence base and now the economic case for reform have now been made. This Government now needs the resolve to get on with it.”

Moreover, the group’s findings suggest that profits for the industry would shrink by between £696m and £974m.

The trade association, the Betting and Gaming Council, has been quick to hit back at the report, pointing out that its members alone already support 119,000 jobs; pay £4.5bn in taxes and “contributed £7.7bn for the UK economy in gross value added in 2019.”

Michael Dugher, BGC’s chief, said the industry was confident “that ministers will make sensible decisions for the future that are based on serious evidence, rather than the fantasy figures contained in this report”.

“We are 100 percent committed to change and we hope the White Paper will lead to a package of reforms that continue recent significant improvements in safer gambling.”

Dugher added that the idea that curtailing the gambling industry would create more jobs was “economically daft and frankly for the birds”.