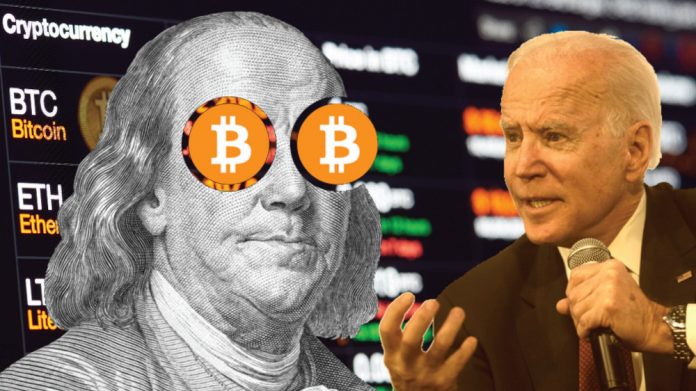 The true advent of cryptocurrencies and an international effort to harmonise corporation tax have long been foretold, writes Warwick Bartlett, chief executive of Global Betting and Gaming Consultants. Both are now palpable, and set to shake the foundations of the global online gaming industry.

A decade ago, Calvin Ayre predicted a sea change in online payments through the rise of Bitcoin. It has, he says on his website, taken a little longer than he had thought. When Elon Musk invested US$5bn into Bitcoin it was a signal to the rest of the world that cryptocurrency had arrived. Add to this the New York listing of the crypto exchange Coinbase. The prospectus reveals that during the first three months of 2021, Coinbase attracted 13 million new users, and estimated it generated earnings of $730m to $800m, on revenue of $1.8bn. Even at the lower end of that earnings range, that is more than twice its profit for last year.

What about future growth? I would say it’s pretty much assured. Already we are seeing payment providers in the gambling industry providing cryptocurrency solutions and some websites already offer cryptocurrency gambling; the most notable being, Red Dog, Bitstarz, Ignition and Bovada. There are dozens more.

If President Biden’s proposals for corporation tax come to fruition, they will present a problem to the offshore igaming industry.

Igaming represents about 20 percent of GDP for the Isle of Man, Malta employs directly around 8,000 people, twelve percent of Gibraltar’s workforce is employed in igaming and produces 25 percent of GDP.

Sports bookmakers located offshore at the turn of the millennium, not to save tax but to be licensed legitimate business. At that time countries within the EU had no igaming legislation. However, lower tax rates on the bet meant that they could offer to the gambler a higher pay-out ratio than we have seen before. The business grew rapidly as the consumers flocked to the exceptional value on offer. Lower corporation tax rates meant the operators had more cash to invest in software and marketing, consequently the igaming industry was one of the first commercial enterprises to adopt mobile technology to produce a live experience for the customer.

This virtuous cycle of revenue to continual investment in product may now be under threat from President Biden.

Offshore igaming requires three pillars to be successful. A low tax rate on betting so that the consumer is assured a high pay out, a low corporation tax so that the business can continually reinvest in new technology in this competitive environment, and good infrastructure. Higher rates of corporation tax will not kill the model. But with ever more regulation, compliance, affordability checks and so on, the removal of this important pillar to success is not helpful, to say the least.

The proposals so far are directed at large multinational companies, think Amazon, Microsoft and Apple who are under threat in Europe from proposed digital taxes. Under Biden’s proposal digital taxes would fall away. But he wants all OECD countries and EU countries to charge a minimum corporation tax rate of 21 percent, the US rate will be 28 percent, and the tax will be paid at the point of consumption in the country where the services or goods are sold, sound familiar?

Richard Murphy writing in the FT said: “There will be no offset of high tax rates paid in Japan on low ones in Bermuda anymore.”

Biden has been clever to target the big companies, a sure fire way to garner public support, but according to Murphy the OECD will not be content with allowing mid-tier companies off the hook. The larger gambling companies would sit in the mid-tier category. Mid-tier companies will then call for parity with everyone, the arguments based on unfair taxes on efficiency, level playing field and so on will be trotted out. No global business should be under the illusion that this will not affect them eventually.

I expect Ireland, Malta, Cyprus, Singapore, Cayman, Bahamas, Bermuda, Hong Kong, Jersey, and Isle of Man to put up a fight, as will the major corporations, many of which funded the Biden Presidency.