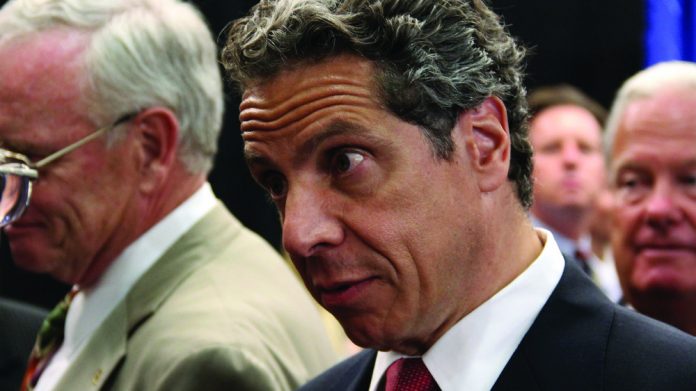 Online sports betting should be coming to New York by the autumn, legal experts predict, as both houses approve budgets with betting on the books.

New York is widely considered to be the biggest sports betting market to come online in the first wave of state-by-state roll outs, with only California and Texas likely to surpass the estimated $10bn a year market in the Big Apple.

“This will be the year that mobile sports betting is enacted in New York,” said gaming attorney Daniel Wallach, an expert in his field.

The push is being driven in part by FOMO: many New Yorkers routinely travel by car or train to place bets in New Jersey with geolocation as soon as they cross the state border, meaning the New York misses out on both the business and the tax.

A state treasury ravaged by the impact of the covid pandemic has brought all interests into line on the issue. “Now the debate is centered on what type of economic model the state will approve for sports betting,” Wallach added.

New York Governor, Andrew Cuomo, had been one of the most intrusive actors in the debate, arguing against mobile betting for the last two years saying it would require a constitutional amendment.

More recently Cuomo has welcomed betting, but only in the most restrictive market model: a monopoly run by the New York State Lottery.

Cuomo’s moralising stance has lost its credibility in 2021, as allegations of sexual assault tot up to, to which the governor himself has not comprehensively denied. Even President Joe Biden has recommended he resign if the allegations are indeed true.

In the meantime, opposition lawmakers have taken advantage of the weakened executive and agreed on a regime that will allow local casinos and racetracks to operate with third parties in a 20- skin market.