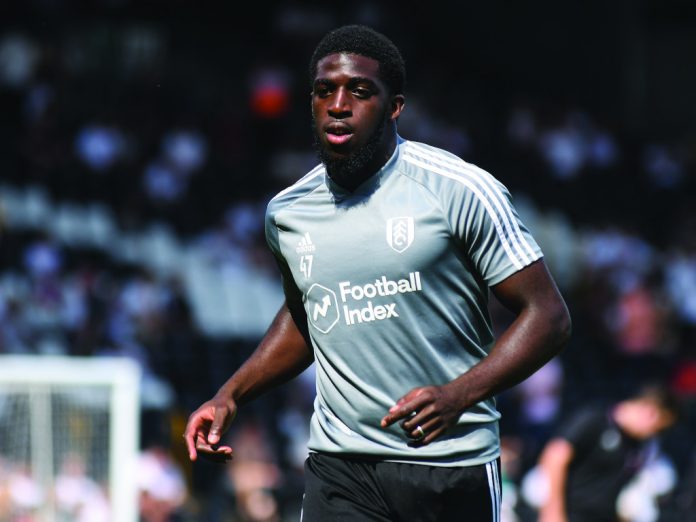 Banning gambling sponsorship would be catastrophic for football, says Rick Parry, chairman of the English Premier League – who claims it would decimate smaller clubs and do nothing to reduce problem gambling.

A curb on gambling sponsorship in sports would be the road to ruin for smaller teams, the chairman of the English Football League has said – denying them of more than £40m in funding that they can “ill-afford to lose.”

The comments from Rick Parry come as the UK government accepts submissions to the consultation phase of a wide-reaching review into the 2005 Gambling Act.

Among the many measures up for a rewrite (which include online stake limits, regulation of game design and VIP marketing) a ban on shirt sponsors, akin to policies adopted in Italy and Spain in recent quarters, appears one of the most likely.

Anti-gambling campaigners have long claimed that the presence of gambling brands on team kits and in stadiums “normalises” gambling and increases problematic behaviour, especially among the young.

However, Parry hits back at this widely held assumption, taking a final stand on a measure that many believed was done and dusted. Choosing his words carefully, Parry points out there “there’s no evidence to suggest that banning sponsorship will reduce the prevalence of problem gambling” let alone a perceived “rise” – which indeed, is not evident either.

Parry says the EFL, which itself is sponsored by SkyBet, will soon be commissioning its own report (for submission in the consultation) that proves there is no connection between problem gambling and sponsorship.

Asides from doing nothing to reduce problem gambling, the legislation would be additionally devastating for the sport at a time when fans are still not allowed into stadiums. Championship clubs rely on ticket sales for a full fifth of their annual revenues – which according to Deloitte hit £785m in 2018/19.

Unlike the Premier League which enjoys a vast global fan base and revenue streams from broadcasting in many jurisdictions, the EFL teams rely far more on local support from those who watch games in person.

Twenty-four clubs in the Championship have gambling companies as a shirt sponsor this season. Without them, the leagues would lose a net £40m. “In the wake of the pandemic [a ban] would be catastrophic,” Parry said, adding that he believes privately-owned clubs should be able to make their own commercial decisions about which firms they enter into agreements with.

A state intervention seems all the more galling given the government has been criticised already for failing to support football throughout the pandemic – decisions which some say smacks of “snobbery towards football” – echoing a familiar charge against the political class in its condescending attitude towards gamblers.

Parry reckons a shirt sponsorship ban is “not a foregone conclusion” – yet many in the industry are expecting it.

The House of Lords, which last year made a series of relatively sensible recommendations for new legislation, highlighted that bookmakers should not be able to advertise inside sports venues or on football shirts.

And despite the lack of evidence, campaigners are prone to focus on football sponsorship for the perceived effect of the visibility of shirt sponsors and the idea of “normalising” gambling to youth.

“Unless you were somehow able to measure it among a controlled group of people who had grown up never having been exposed to gambling advertising, it would be impossible to empirically prove its impact on rates of gambling harm,” said Matt Zarb-Cousin, a spokesman for Campaign For Fairer Gambling.

“The point is it’s normalising gambling among children and young people, who are most vulnerable to addiction.”

According to Deloitte most teams in the Championship are already loss-making – forced to pay out 107 percent of their revenues in wages to retain players in a competitive global marketplace.

According to NHS England there are 300,00 problem gamblers in the country. However, by most other measures this figure has been falling substantially in recent years – yet few choose to publish this more recent good news.

The latest Gambling Commission telephone survey revealed that problem gambling has halved in the last year alone, from just 0.6 percent in 2019, to 0.3 percent by the end of 2020. 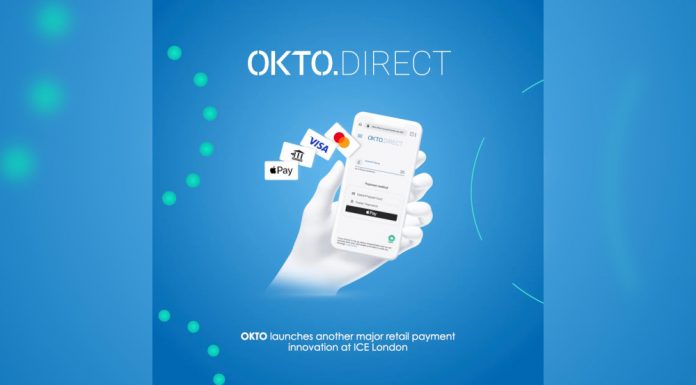