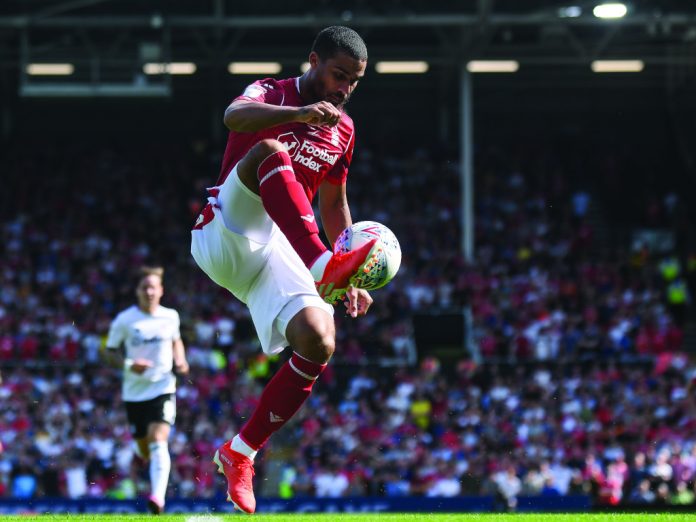 The collapse of sportsbook-cum-trading-platform, Football Index, has shone a light on the gap between financial and gambling regulation – and whether firms should enjoy the reputation of one and the inferior oversight of another.

British gamblers have lost tens of millions of pounds in wagers after the novel sports betting operator, Football Index, collapsed in March – exposing another area of weakness in the UK’s regulated market.

Football Index is now accused of misleadingly plugging its innovative sports betting product as a “trading platform” through which punters could buy and sell “shares” in football players’ long-term performance, instead of event outcomes.

In partnership with the Nasdaq group, the Football Index platform was specifically designed to mimic the stock exchange, with prices rising and falling with demand. However, never in reality a financial institution, the firm offered its players none of the commensurate protections.

“Nasdaq have questions to answer as to what their precise involvement was with Football Index and need to explain why they partnered with them,” said Matt Zarb-Cousin, director of campaign group Clean Up Gambling. While the association itself “definitely added a veneer of legitimacy to the operation”, he added – providing “a lot of reassurance to traders on the site” which was not forthcoming.

The firm ultimately collapsed on 6 March, because, after “substantial losses” it moved to reduce its dividend payable to punters on these player shares – triggering a price crash in the process.

The firm has been lambasted further for issuing shares in new players just before the dividend reduction; thereby encouraging players to invest money before the collapse.

Football Index retorted that “contrary to ill-informed claims, our business model does not, and never has, relied on new users coming into the market,” it said.

“Suggestions that the platform bears any comparison to a pyramid scheme are based on a fundamental misunderstanding of how the platform operates.” 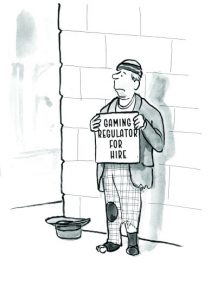 Questions have inevitably been raised over how the GC over-looked the problem. The regulator itself claims to have begun investigating Football Index in January last year, although found, “at that stage” there were “no grounds to suspend their operating licence.”

The GC’s chief executive, Neil McArthur, handed in his resignation within days of the collapse, although claims this to be unrelated.

British MPs, such as leader of the House of Commons, Jacob Rees-Mogg, have expressed their concerns of market failure, at a time when all eyes are already on the sector ahead of the government’s review of existing gambling legislation.

However, analysts at Regulus Partners note that business failure is endemic to a functioning market; while failing to mandate the protection of player funds in the event of collapse, is not. Such an oversight must fall at the feet of the regulator.

“If gambling in Britain really is in crisis, as a comprehensive legislative review suggests that it is, then the next Chairman and CEO of the Gambling Commission should reflect this,” wrote Paul Leyland, partner at Regulus.

“The sector needs highly qualified people who know how to operate in complex and rapidly evolving situations. These people are rare and therefore expensive, but they are usually worth it. The quality of leadership that comes next will probably shape gambling in Britain for a generation. For that to be a positive for all stakeholders, the recruitment process cannot afford fish in the same narrow pond as previously, nor can it afford to be stingy on remuneration.”