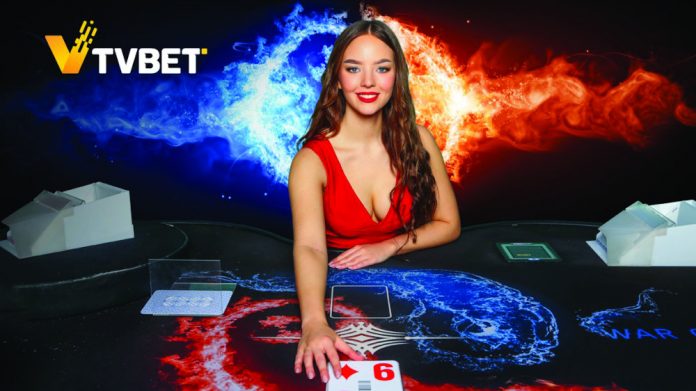 The 2020 year was difficult for many industries. Quarantine made most people sit at home for a long time; hence the time spent in front of computers and smartphones has grown, and the gambling interest has increased. Live-games provider, TVBet, has noticed an increased interest in its products and run through those that have proved to be most popular at the end of 2020.

31,66 percent of all TVBet fans around the globe preferred to bet on KENO at the end of 2020. And it’s not surprising, since this game has been one of the favourite for centuries! KENO has existed for more than 2000 years. Today KENO is one of the most popular lotteries in the world. According to the main rules, KENO uses 80 numbered balls. In each drawing, 20 balls are selected randomly, the numbers shown on screens or electronic boards. The KENO player’s goal is to choose the numbers that he thinks will come up in the draw. TVBet has moved further and adapted the game to the world of online streaming. TVBet’s KENO rules are similar to those original: 20 balls are randomly drawn from a total of 80 numbered balls. TVBet Keno’s main advantage is a huge variety of betting options: on a particular quantity of numbers, even/odd numbers, an exact list of numbers, favorite combinations of balls for several game sessions in advance, etc. Moreover, players can bet on their favorite combinations of numbers many draws in advance. This allows for creating accumulator bets and combining KENO wagers with other TVBet games for additional enjoyment. All this makes KENO the favourite game among TVBet punters.

TVBet’s PokerBet becomes the second most beloved game with its share of 21,65 percent bettors. And it’s understandable since TVBet offers to make bets on the most popular card game in the world – Poker. PokerBet is played according to well-known Texas Hold ’em Poker rules. The game combinations list remains the same. At the same time, PokerBet by TVBet is not a copy of regular Poker, offline or online. A player does not sit at the table. In Poker- Bet, six conditional players are dealt cards “in hands.” Participants can place bets on the win of one of six hands or on any winning combination of the game. In essence, the number of players is unlimited, as in regular Poker. There are several betting options on PokerBet that players can select. That is why PokerBet has taken an honorable second place. Moreover, TVBet loyal players regularly receive bonuses and promotional codes, as well as take part in jackpots draws. All this makes the game more engaging and thrilling.

7BET – SIMPLICITY WITH A VARIETY OF BETTING OPTIONS

14,75 percent of all TVBet’s players chose 7Bet for making bets and it’s a strong third place. 7Bet is a popular and fast-paced live game by TVBet, where 7 of 42 balls are selected randomly by a lottery machine. There are several betting options for players: on exact numbers, number totals sum or color, odd/even for all numbers or by color, the order of color of selected lottery balls, condition of the first or last numbered ball and many others. This also allows them to create parlays and combine 7Bet wagers with other TVBet games to enhance enjoyment. Besides, 7Bet RNG mechanics is GLI certified. So, we’ve concluded that lotteries are still of high interest among the vast majority of players. And among card games, it’s Poker, which stays on top over very many years. Who knows, perhaps the leadership of TVBet’s games will change with time since everything changes. Besides, TVBet shared its plans for 2021: +4 new games will be added to the provider’s portfolio. Then, time shows what games will be more popular to year’s end.