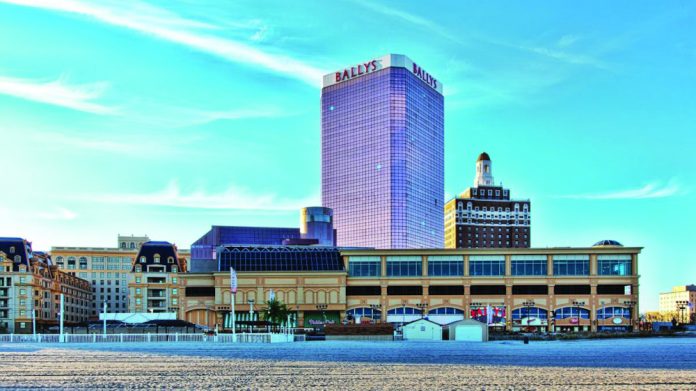 Bally’s Corporation continues its streak of bolt on B2B acquisitions – this time with the rising star of social gaming, SportCaller.

Bally’s bid is its third major acquisition in the past weeks; the firm said that the social gaming company would complement its other recently announced acquisitions of Bet.Works and Monkey Knife Fight, and its media partnership with Sinclair Broadcast Group.

Over the past year SportCaller has become a key tool in player acquisition for top tier clients in the US, such as FanDuel, BetMGM, Betfred and Kindred Group, and integrating with Scientific Games’ OpenMarket aggregator.

Together with Bet.Works’ proprietary technology stack, SportCaller is expected to enable Bally’s to launch its own suite of F2P games this year. The acquisition will also allow Bally’s to leverage Sinclair’s media reach to expand its player database in states that currently do not permit sports betting, as well as generate excitement for Bally’s sports betting app.

“I am delighted to welcome SportCaller to Bally’s Interactive alongside Bet.Works and Monkey Knife Fight,” said George Papanier, Bally’s President and Chief Executive Officer. “F2P products represent a core component of our interactive strategy to drive user acquisition to Bally’s ecosystem. SportCaller offers unique products and I am confident that its pioneering platform and deep international expertise will significantly contribute to our growing interactive platforms.”

SportCaller will allow Bally’s to use F2P games as an additional player engagement and retention tool in states that authorise sports betting. With more than 100 games in over 20 languages, and over 30 sports across 37 countries, SportCaller’s platform is expected to considerably expand Bally’s strong geographic presence beyond national borders.

Together with Bet.Works and Monkey Knife Fight, SportCaller and its technology development center, which consists of more than 40 dedicated technology resources, will join the Bally’s Interactive division. This combination will augment Bet.Works’ development resources and support accelerated innovation and deployment of new products that are already underway.

“Joining Bally’s is a milestone moment for the Sport- Caller team,” said Cillian Barry, Founder and MD at SportCaller. “I look forward to working with Bally’s talented team as we continue to create an innovative F2P product that engages sports 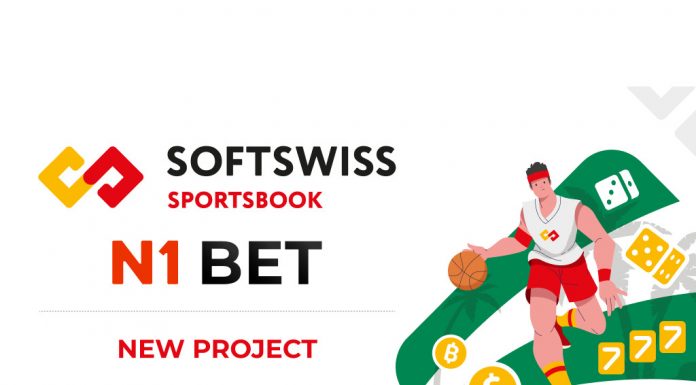