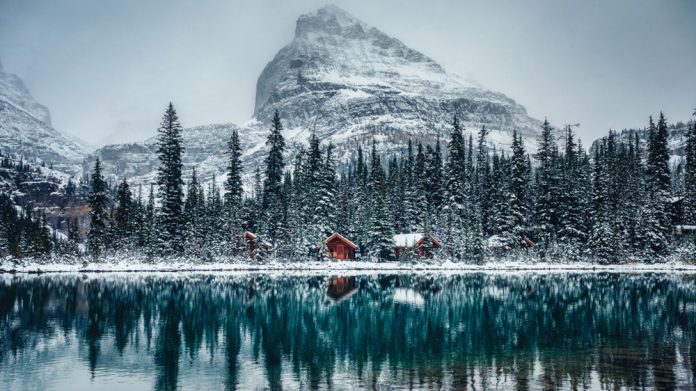 A perfect storm of political will and economic necessity has pushed sports betting back on the books for federal legislation, and a potential online market launch in Ontario. With a snap general election looming however – time is of the essence.

Since PASPA was repealed in the US nearly three years ago, Canada has become something of an anomaly amongst western countries in its prohibitive approach to sports betting.

Despite an evident ubiquity of sports betting taking place, Canadians are still only allowed to place parlay bets on sports fixtures with licensed operators. As a result, the black market is said to dominate over 90 percent of the market: an estimated $10bn is wagred illegally in Canada; no one is prosecuted, and; none of this activity is taxed.

With the country’s finances ravaged by the covid pandemic, this elephant in the room is becoming impossible to ignore.

If passed, Bill C-13, would allow provinces to adopt a private operator model in which respective regulators could issue licences to international firms and tax their revenues.

As Cameron MacDonald and Galen Flaherty, lawyers at Borden Ladner Gervais, point out, the bill is “particularly notable in that it marks the first time that decriminalization of single event sports betting in Canada has been proposed under a government bill, which by its nature requires support from a Minister or Parliamentary Secretary (in this case, the Minister of Justice), thereby bolstering its chances of becoming law.”

“All prior proposals over the past decade have been introduced by way of a private member’s bill which lacks the same level of governmental support and, in turn, likelihood of being passed,” they added.

At the time of writing however, this particular bill has stalled in the Commons, with the liberal faction voting against a fast-track. According to Windsor West MP Brian Masse, a proponent of single-game betting, the reversal suggests the government is not serious about offering Canadians a legal way to bet.

“This government continues telling Canadians that they are committed to passing this legislation, yet they cancel, for the second time, the necessary debate in order for it to move forward through the House of Commons,” said Masse. Now that a potential snap general election is in the wings, it could be that incumbents are attempting to steer clear of the controversial topic, he considered.

However, this is not the only way in which gambling law is changing in Canada.

The state says it will first create a subsidiary of the Alcohol and Gaming Commission – independent of the current monopoly provider, the Ontario Lottery and Gaming Corporation – to manage and regulate online gaming operated by private third parties.

This process is expected to be developed further in the coming months, which, if successful, would enable international firms to formalise the untapped market and bring in extra revenues and taxes.

Meanwhile, a separate but similar bill to C-13, is also doing the rounds in the Candian parliament. C-218, is set for debate on second reading on February 24, and already enjoys support from members of the Bloc Quebecois, the Conservatives, and the NDP.

With a minority government, C-218 could pass even without Liberal support. And yet one liberal MP, Irek Kusmierczyk of Windsor-Tecumseh, has vowed to support some form of sports betting legislation this year.

As Masse points out: timing is critical here. If the government falls and an election is called, C-13 will have to be reintroduced.

“Passing this legislation will take money from the black market and organized crime and allow the proceeds to flow back into the government coffers for social programs like health care and education,” said Masse. “If we can do this immediately, and get it to the provinces and territories, it might help post-COVID with the economic recovery by creating jobs and bringing in new business.”