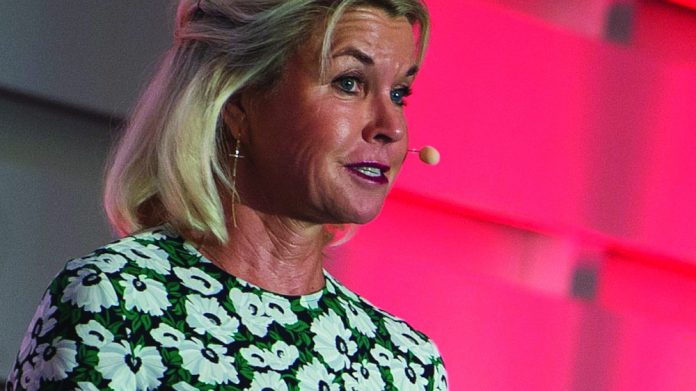 Entain has appointed non-executive director, Jette Nygaard-Andersen, as its new chief executive – the first woman to hold such a position in a UK-listed gambling company.

The decision comes after Shay Segev, the company’s former CEO, left the role he held for just six months to take up a more lucrative position with sports streaming firm, DAZN. Nygaard-Andersen brings 20 years of experience to the job, having held senior roles in media including the chairship of Danish gaming company, Astralis, and Modern Times Group, where she worked for 16 years.

The Danish national steps into the job at a crucial juncture for the company.

Segev’s departure caused commotion, coming in the midst of takeover talks with US casino giant, MGM Resorts. His decision to leave was apparently unrelated to the discussions; indeed many suggest that negotiations were ultimately derailed by the sudden change of leadership.

“His departure threw everything up,” a source close to the negotiations revealed.

Barry Biller, the chair of MGM’s largest shareholder, IAC, who was instrumental in MGM approach to Entain, has since said he is “skeptical” about any future merger opportunity between the two firms – despite them remaining bound together by their $450m joint venture.

Segev is to become co-chief executive at DAZN alongside James Rushton. In recent years the firm has invested billions of dollars on broadcast rights for top sports, and is reportedly considering an initial public offering.

Segev had said the opportunity will allow him to combine his “passion for sport and transformative technology.”