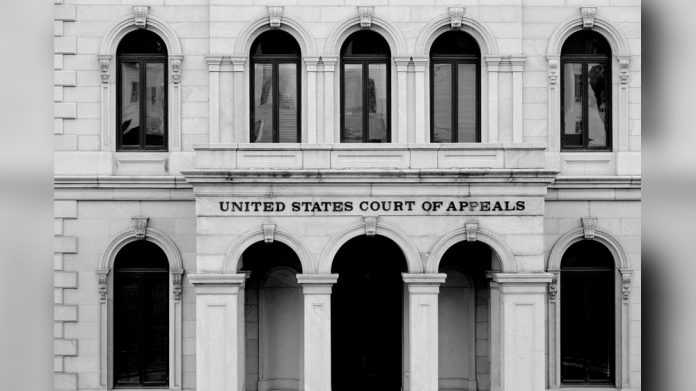 In the first days of the new US administration, justices of the First Circuit Court of appeals have overturned efforts by its predecessor to turn the 1961 Wire Act into an federal online gambling ban. Digital lotteries, poker and other casino products can now resume with confidence – although interstate sports betting remains in legal limbo for now.

The path has once again been cleared for the US online gambling and lottery sectors, after the First Circuit Court of appeals ruled against efforts by Donald Trumps’ Department of Justice to rework old legislation as a federal ban.

The new interpretation of the 1961 Wire Act was first published in 2019, effectively reversing the Obama-era opinion that the antiquated law only referred to sporting contests, and would not stand in the way of states forging their own online gaming laws.

The State of New Hampshire has since led the appeals process on behalf of a slew of other states who opposed the new DoJ, first winning in the District Court, and (since the DoJ appealed that ruling) now also in the First Circuit. 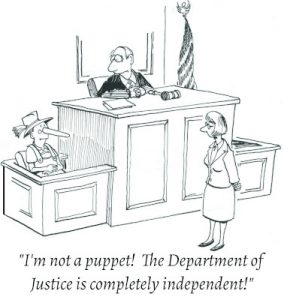 “The Attorney General, DOJ, and the United States (collectively “the government”) appealed the district court’s judgment, ” wrote the First Circuit justices. “We hold that the controversy before us is justiciable and that the Wire Act’s prohibitions are limited to bets or wagers on sporting events or contests.”

Had the ruling upheld the DoJ’s view – that any gambling business (state-run or private) “whose transmission is routed outside of the state […] would violate federal law” – much of the US industry would have fallen under prohibition. State run lotteries would have had to cease their operations, given part of their transmission requires data intermittently crossing state lines. Interstate poker pacts such as those operated by WSOP across Nevada, New Jersey and Delaware would also be illegal – as would much of the nascent mobile and online casino sectors.

“This is a slam dunk for the industry, for the casino and poker industry and for the lottery industry,” said Behnam Dayanim, chair of advertising and gaming at Paul Hastings. “The appellate court adopted the district court’s reasoning on the scope of the Wire Act in its entirety.”

The DoJ may now also choose to appeal the first circuit ruling bringing the matter to the Supreme Court – although now that the administration has changed hands it is highly unlikely the new crop will take up the fight of their predecessors.

According to igaming expert and professor, Tony Cabot: “The Department of Justice has no motivation, either politically or on a policy basis, to continue to pursue this case [and that] even if the DOJ had a reason to pursue it, the likelihood that the Supreme Court would hear the case is extremely low.”

For the time being however, the issue of whether the Wire Act continues to impede on data transmission in sports betting is still open. For many in the sports betting industry a scrapping of the 1961 Wire Act may be preferable, or at least a formal updating of the wording, to prevent further prohibition by political whim.

“From a sports betting industry perspective, there would still be some potential benefit to modernization of the Wire Act, but that was not at issue in this litigation,” Dayanim confirmed.

In the meantime, sportsbooks may be limited to only operate on a state-by-state basis – curtailing their ability to grow, spread risk, and ultimately compete against the black markets, which can make books on games across the nation simultaneously.

“That means that a sportsbook that is confined to a single state might have exposure because of lopsided betting,” Dayanim said. “The only way [to address it] is to make the line unrealistic, and if you make it unrealistic it will drive people to offshore illegal sportsbooks.”