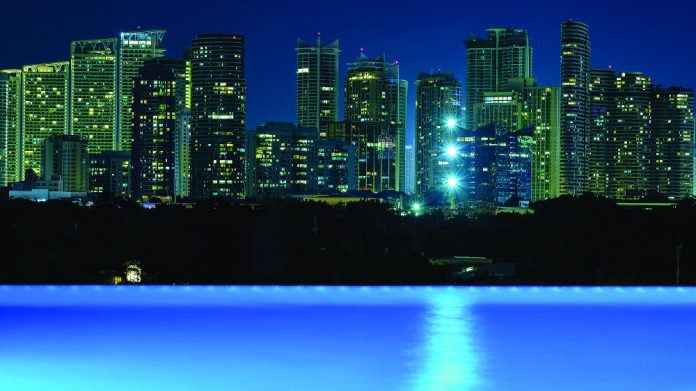 With covid eroding casino sales and government revenues, Philippine lawmakers have greenlighted emergency liberalisation of the gambling market. Land-based casinos will now be able to target local players via mobile – while the often-criticised offshore operators are given novel betting categories to attract a more western clientele.

It was not so long ago that the Philippines gambling sector had the legislative hammer hanging over it. Yet in a significant about-turn lawmakers in the archipelago are looking to expand the routes to revenues for casino operators by allowing them, for the first time, to target domestic players.

The move, seen in many markets since the covid-pandemic began spreading in early 2020, is being driven by a perfect storm of faltering land-based casinos, dwindling tax revenues and a spike in illegal online gambling as many of the core (typically older) gaming demographic, are forced to stay in doors.

Until now the bulk of the country’s gaming yield comes from so-called foreigner-only casinos, which have ballooned in recent years, feeding predominantly off Chinese high rollers.

Yet with international travel restricted by the pandemic, and made worse too by a clamp down of wealthy Chinese gambling abroad – the government is putting forward plans to allow these resorts to start offering online options.

“It would be good to collect revenues and stop illegal gambling because there’s a lot of illegal gambling on social media,” said Andrea Domingo, CEO of the regulator-operator, Pagcor. Bloomberry’s Solaire and another small casino have already been greenlighted for online services targeting domestic players.

Integrated resort casinos like Okada Manila and Melco’s City of Dreams, both based in the capital Manila, are understood to have applied for such a licence.

In November, Pagcor also granted a certain division of Philippine listed-DFNN a license to “offer a remote gaming platform” which allows “a certain part of gaming take place in the privacy of the client’s own home.”

“With the pandemic, older people cannot play – because they are not allowed to go out of their houses until recently,” Domingo added.

“If they are able to do that, we will be able to get that market back – and safer. Due to the pandemic […] people are now going online.”

It is unclear how restricted this new market will be, however. The regulator has suggested that only local high-rollers and those currently registered with a casino can place bets online – and they will first be vetted via face recognition technology. The only channel in the first instance will be mobile.

“No minors or banned personalities will be allowed to play. And this is just in the Philippines at this point in time,” Domingo said. “We don’t want just anybody to bet, we want those who can afford to do so.”

The move is not popular with everyone, naturally. The senate has spent much of the last two years investigating a web of criminal activity attached to the sector, specifically the offshore online licence holders (or POGOs) – from kidnapping to human trafficking, drugs and money laundering. Much of which has been inseparable from a growing distaste with the number of Chinese immigrants, flown in to man call centres and live studios that target the mainland clientele.

Senator Risa Hontiveros, who led a probe into the immigration scandal said Pagcor’s precedent on tackling criminal activity “does not inspire confidence in its capacity to undertake other online gambling activities.”

“Similar to what our Senate investigations have revealed regarding POGOs, I worry that the social costs will be greater than the vaunted benefits,” Hontiveros said.

POGOs themselves are also set to receive a leg up in the legislative face-lift – with new verticals made available with which to target overseas gamblers. In an eyecatching move, the regulator plans to roll-out online cock-fighting – which is popular in the Philippines but banned in much of the world. The aim is to target Latin American players specifically – while new horse racing permits are being opened for US players, and dog racing for the UK.

“We are focusing on other countries beyond Asia. We might be able to penetrate the cockfighting arena in South America in one to two years from now,” Domingo added. The Philippine cockfighting industry is believed to be worth just over $1bn per year – but has until now remained untaxed. The treasury now seeks to impose a five percent levy on the sport – a decision it describes as ”one of the few rare opportunities to create a painless revenue stream for our economic recovery.” 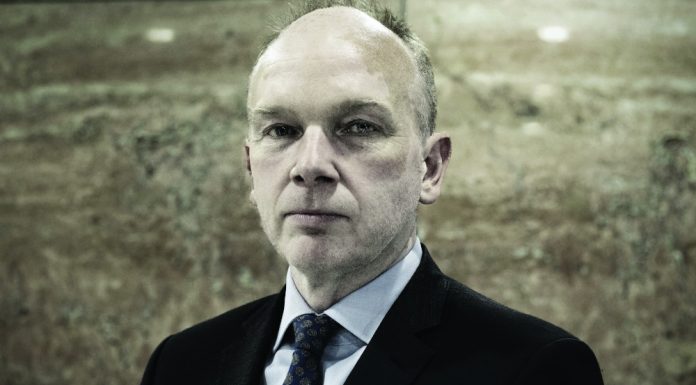