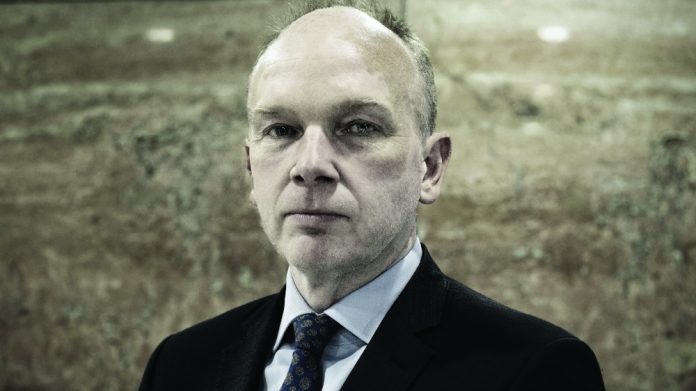 Finland’s gambling policy is at a crossroads and the government faces a clear choice: stick with the failings of the current policy and its monopoly system, or change course, writes Maarten Haijer of the European Gambling and Betting Association (EGBA).

Finland is unique in many ways, not least its language, love of saunas but also its long association with Santa Claus. And if I could ask Santa for one thing this Christmas it would be for Finland to fix its gambling policy: because it is now the only EU country which still has a gambling monopoly. This means the state-run monopoly, Veikkaus, is the only company allowed to offer gambling in Finland – a privileged position which Veikkaus has exploited to become one of Europe’s biggest gambling companies with yearly revenues of E1.69bn.

Yet these days you are more likely to hear criticisms of Veikkaus and its prevalence across Finnish society. Last year, for every ATM in the country, there were nearly 10 Veikkaus slot machines, spanning a vast retail network of shops, kiosks and fuel stations. Falling public support for Veikkaus has been reflected in opinion polls which show that more Finns are now in favour of ending the monopoly and replacing it with an open licensing model which would also allow – like in every other EU country – private companies to offer gambling, particularly online.

There is growing demand for alternatives to Veikkaus

One of the biggest problems with Finland’s gambling policy is that a monopoly system is impossible to maintain in the online world because of the ease with which consumers can go from one website to another in today’s global emarketplace. This means that more choice or alternatives to Veikkaus can easily be found on the internet with international betting websites. A recent survey showed that last year 16.4 percent of Finland’s online gambling revenue, equivalent to E105m in taxable revenue, was spent by Finns on international betting websites which pay their taxes elsewhere. The reasons why Finns choose to gamble on international websites: better betting odds and return rates, higher potential winnings and a wider product selection than Veikkaus. The result? The state is deprived of a significant portion of Finland’s taxable online gambling revenues and many Finns are gambling on international websites which do not apply Finnish consumer laws.

So why keep an online monopoly? The Finnish government has long justified its monopoly with its belief that the state is better placed to protect consumers. If that were true, Finland should have the lowest rate of problem gambling in the EU since it is the only member state with a state-run gambling monopoly. Spoiler alert: this is not the case. According to latest figures, Finland has a problem gambling rate of three percent of its population, ten times higher than Spain’s – a country with no gambling monopoly and many millions more gamblers than Finland. There is no compelling evidence that Finns are in any way better protected than their European counterparts because of the country’s online gambling monopoly – it’s a myth.

Other Nordic countries benefited from replacing their monopolies

When Denmark replaced its online gambling monopoly with an open-licensing system in 2012, the extra competition on the market led to a significant drop in the amount of Denmark’s online gambling taking place on international websites – from 28 percent in 2012 to eight percent in 2019. This meant more tax revenues for the Danish state and more Danes gambling within the regulated framework and its accompanying consumer protections. Open licensing also had no negative impact on their former monopoly company, Danske Spil, and its ability to contribute to good causes: its revenues actually trebled since.

Additionally, the amount of Sweden’s online gambling taking place on international websites dropped significantly – from 56 percent in 2016 to 15 percent in 2020, after Sweden replaced its online gambling monopoly system with open-licensing in 2019. Introducing open-licensing has also raised money for the Sweden state: with the 102 newly licensed companies contributing around SEK4bn annually in gaming taxes.

Replacing the monopoly with an open-licensing system is not about getting more people in Finland to gamble, nor is it about killing off Veikkaus. Rather, it is the sensible way to meet the demands of those Finnish gamblers who seek an alternative to the monopoly and currently gamble on international gambling websites – and to regulate and tax this activity.

Both Denmark and Sweden have shown that replacing an online gambling monopoly with open-licensing maximises the dividends for society and leads to more effective regulation of gambling. In each of these cases, the countries retained their land based monopoly but allowed private companies to obtain a license for online gambling, where a monopoly does not work. Introducing open-licensing for online gambling is not revolutionary, it is evolutionary, and will ensure that most Finns gamble in a regulated and protected environment. But adapted to the realities of our times.

All other EU countries have already done this, it makes sense, and it’s time for Finland to do the same.