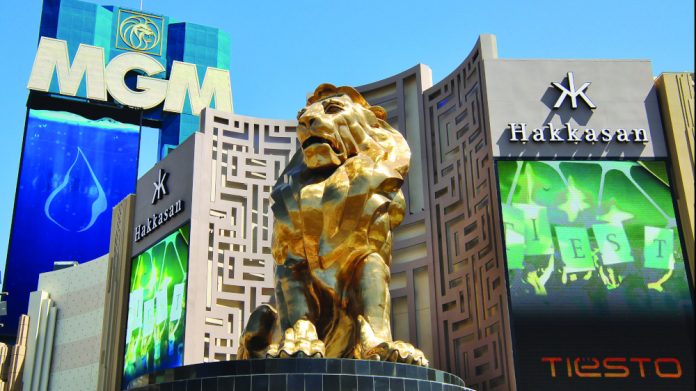 Entain’s rebuke of MGM’s initial takeover offer of $8bn, on the grounds it substantially undervalued its assets – followed swiftly by the departure of CEO, Shay Segev – looks to have derailed one of the world’s largest gambling transactions.

Another colossal gaming entity was on the verge of fruition in 2021, as America’s second largest casino company, MGM Resorts, began an approach to takeover online gambling giant, Entain.

MGM’s initial offer of $8bn was swiftly snubbed by Entain’s board on the first monday of 2021, saying the price tag “significantly undervalues” the company. Analysts at Davy reckon Entain’s assets – including its stake in the joint venture between the two companies struck in 2018 – to be north of £13.2bn, “even on a conservative US addressable market basis.”

Both sides appeared to see the merits of a potential deal, however, the decisionmakers at Entain felt MGM’s vision may be lacking.

“I want to make sure MGM has understood the value of what they are trying to buy,” he said, adding that even if an acceptable offer were presented, there would need to be “a huge investor education” in terms of strategic expectations. 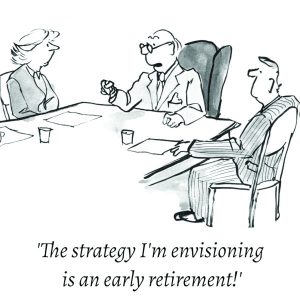 Meanwhile, Barry Diller, the billionaire chairman of MGM’s largest shareholder, IAC, said he wasn’t too bullish on the prospects of the deal, but that the casino group was considering alternative advances.

A revised bid had been approved by IAC, although the board had some way to climb before meeting Entain’s position. But more aggressively, Diller suggested that MGM might opt to buy Entain out of their joint venture (into which $450m has already been invested) if Entain were to court a competing offer.

Caesars recently adopted this tactic in its takeover of William Hill late last year; in threatening to strip William Hill of its joint venture – should it take a counter offer from the likes of 888 – Hills would lose its market access, and so too its foothold in the US. In nullifying a rival bid, many feel Hills went for an undercut price. The same fate potentially applies to Entain.

“It would be great if MGM could do this with Entain but whether it happens or not, I am sceptical and if it doesn’t, I am sanguine. I am absolutely sure we will be in a leadership position whatever,” Diller told the FT. Although: “Anyone who questions the strategic rationale for merging these companies is not thinking clearly.”

Despite the initial snub, shares in Entain soared by a quarter when the news broke. And in an interesting twist, the company’s CEO, Shay Segev, announced his departure after just nine months in the job. Coming within days of the offer being rejected raised eyebrows, although the board assured it was due to an unrelated and more lucrative offer from sports streaming platform DAZN.

Entain chairman Barry Gibson conceded Entain was unable “to match the rewards that he has been promised,” but added that the move “changes nothing” with regards to its position on MGM’s initial bid.

Coincidentally, analysts at both Jefferies and Peel Hunt reckoned the CEO’s sudden exit could have made a commensurately higher offer from MGM more likely.

“The timing is especially awkward given the ongoing situation with MGM, but we think MGM may now be more encouraged to opportunistically raise its bid,” said Jeffries.