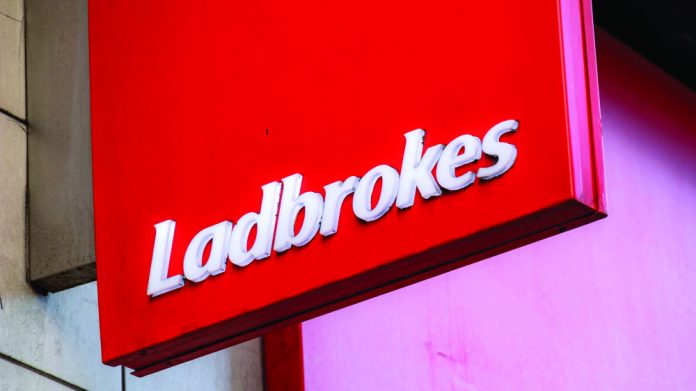 GVC – the not-so-catchy umbrella group for Ladbrokes Coral, Foxy Bingo, Party Poker and many others – is to rebrand as Entain, and refocus its efforts towards long-term growth in regulated markets.

The change of tack comes soon after the company’s illustrious CEO, Kenny Alexander, made a sudden departure from the board this year coinciding with complex investigations into the company’s dealings in the black market of Turkey.

Now under the leadership of Shay Segev, the newly branded group said it aims to launch in “50 or 60” regulated markets in the near future, shaking off its reputation as a fast-paced, cash-driven enterprise willing to risk exposure in pre-regulated territories.

Segev, who took over in July, said the firm would focus on entry into Mexico and new markets in Central Europe and Africa, as well as “other types of interactive entertainment.

“We are not looking to maximise our profitability in the short term but build a proper industry in the long term and that means making some sacrifices,” he added.

Segev said a UK tax probe into “potential corporate offending” in Turkey was an unrelated “matter of the past,” and that the new model was more in line with general regulatory developments.

“It is very clear that the direction worldwide with the gambling industry is only to focus on regulation,” he added. “We have a big play in the US. We are now live in nine states. We believe by the end of next year we will be in 20 states.”

The firm is already far whiter than its recent past. Entain makes 96 percent of its revenues from markets which are already regulated or in the process of regulating.

Unlike his predecessor, Alexander, who was an avid sports bettor, Segev, an IT man, is likely to diversify into more digital verticals. “E-sports will be massive and we want to start to make this baby step to invest into these future new audiences as well,” Segev said.