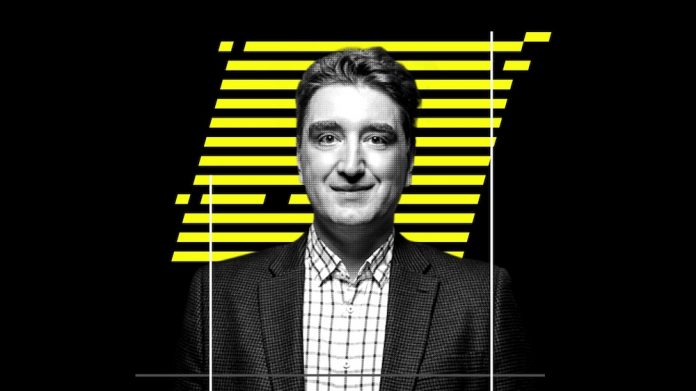 Strictly only operating in white market jurisdictions, Parimatch is looking forward to adding Ukraine to its list of licenced operations which also includes Kazakhstan, Tajikistan, Belarus and Cyprus, while elsewhere in the world the company provides the opportunity for partners to franchise the renowned ‘Parimatch’ trademark across the globe.

Parimatch is poised to add the Ukrainian gaming certification to its growing portfolio of jurisdictional licences which also includes Kazakhstan, Tajikistan, Belarus and Cyprus.

The international holding company is currently waiting for the application process to start in Ukraine, with the philosophy at Parimatch being one of patience.

“Parimatch holding only operates in ‘regulated jurisdictions’, which sometimes means it has to wait a long time for markets to open and licences to be provided” explained Maksym Liashko, who as Partner at Parimatch oversees legal, finance, compliance, and communications areas. “The company is aiming to get one in Ukraine as soon as the application process starts, which is a vitally important process, as obtaining the licence will allow Parimatch holding to enter a key region in the Eastern European market. Also, as a policy, Parimatch holding does not operate in non-licenced countries, so it’s important that it can operate in the licenced countries it wants to enter.”

To get the edge on its competitors in these white markets, Parimatch ensures its product is ahead of the curve by utilising R&D centers in Ukraine, UK, Cyprus and soon plans to open the one in Armenia, allowing it to demonstrate its technological excellence throughout Europe. At the same time, Liashko explained, the company also provides an opportunity for its partners to develop the Parimatch brand under a franchise in various countries as well, for instance, Parimatch Russia and Parimatch Tanzania are franchisees.

“For example, a franchise rights could be given for the use of either a trademark ‘Parimatch’ or a Parimatch’ software. Thus, our partners could develop a trademark in different countries, and when they do, we closely monitor that our partners use all external materials in good faith.” he continued. “Take, for example, one of our big partners, PMI. It is a trusted partner with international licenses and is not a part of the Parimatch international holding. As part of the agreement, we closely monitor and expect that PMI uses the rights for the Parimatch brand and software under franchise, which are adapted to the demands of partners. We seriously monitor and follow how they use it, keeping a close tab on all external appearances.”

So, while Parimatch focuses on Kazakhstan, Tajikistan, Belarus, Cyprus – and soon Ukraine, its partners such as PMI can spread the trademark further afield to places Parimatch does not operate, such as South East Asia and Latin America.