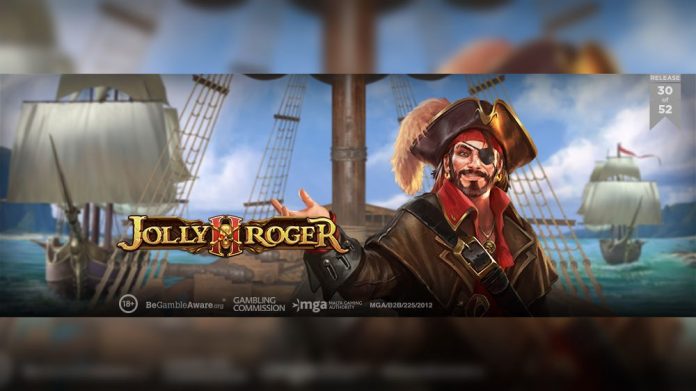 The latest title from Play’n GO is out for release today, a swashbuckling pirate-themed slot sequel titled Jolly Roger 2.

Jolly Roger 2 is a follow on from the supplier’s 2012 slot Jolly Roger, and this new title completely revamps the graphics and design of the theme, while also adding in several new features for players to enjoy.

The title is a 5×3 video slot, following the adventures of Red Roger and his crew. Its features include instant prizes, a rare occurrence in Play’n GO titles, plus two different forms of free spins for players to enjoy, all activated by a fun pick and click feature.

The first of the free spins is an exciting battle mode where players must face off against different armadas in an open clash on the high seas, battling to win bonus spins with reel modifiers. The second free spins see players collecting a treasure map and travelling across the world to uncover pirate gold.

“Jolly Roger 2, is an epic tale for players to enjoy…”

Jolly Roger 2 is the latest example of Play’n GO delivering a slot title with a strong focus on narrative, tying it together with all other parts of the game, something CPO Martin Zettergren is quick to point out:

“Jolly Roger 2 is an epic tale for players to enjoy. Not only do you have the fun of playing and experiencing all the different features, but they all tie together to create an entertaining story.

We believe that this sort of attention to the narrative is the next stage of slots developing as an entertainment industry, and you can see that in titles such as this one.” 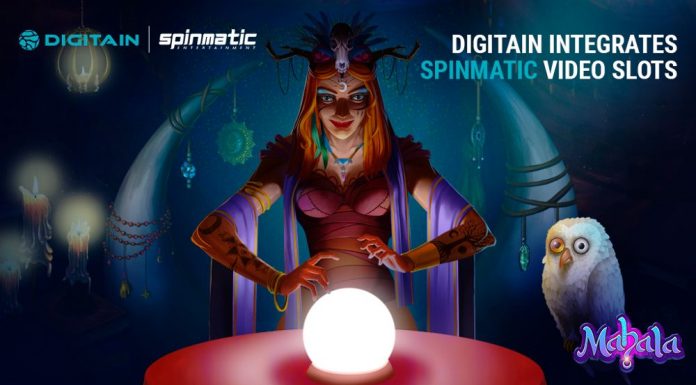 1xBet aims for victory at the prestigious EGR Operator Awards