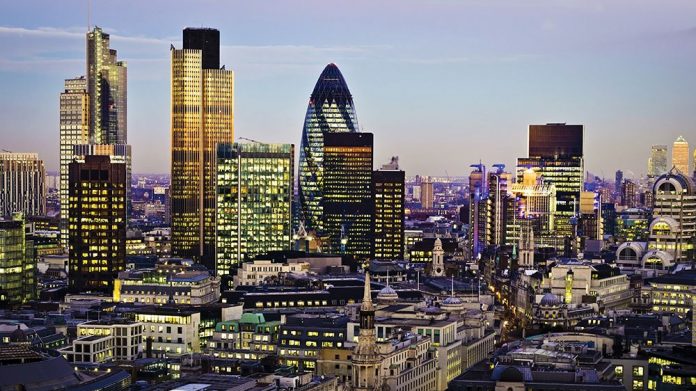 It came as no surprise when the UK’s Gambling Commission announced that its licensees were to be banned from accepting payments from domestic players via credit cards, writes Jason Fisher, partner at Wiggin. There were, however, questions in the market as to the exact reach of this prohibition and how it would be applied in practice.

Referring to queries that have been raised by its licensees the Commission has issued guidance reiterating its stance on the use of credit cards and the scope and application of the prohibition in practice.

The amendment to the LCCP (new licence condition 6.1.2) states as follows: “Licensees must not accept payment for gambling by credit card. This includes payments to the licensee made by credit card through a money service business.”

What is a money service business?

In our earlier posts on this question we noted that the reference to a ‘money service business’ (MSB) reflected that the Commission was clearly contemplating prohibiting the use of credit cards by domestic players to make their deposits, irrespective of the medium through which this is achieved.

Although not expressly stated, the definition was understood to follow the FCA definition of the term which covers ‘carrying on by way of business the activity of: (i) operating a bureau de change; or (ii) transmitting money, or any representation of monetary value, by any means; or (iii) cashing cheques which are made payable to customers’, and was therefore designed to capture any deposit made via an e-wallet / APM if that payment method was itself funded via a credit card.

Now, there is a question as to what the position should be where it is possible, say, for an e‑wallet to be loaded either by a debit card or a credit card (i.e. where the licensee would not necessarily be able to make that distinction). The Commission has, in its guidance, specifically addressed this question stating that the ban extends to any payments through “any MSB (such as an e-wallet or other fintech and electronic money institutions enabling e-money transfers) which allows credit cards deposits”.

So, licensees can’t accept payments via e-wallets/APMs at all?

The Commission goes on expressly to reference Revolut (an electronic money institution), by way of example, noting that as a Revolut account can be loaded using a credit card, licensees should not be accepting payments made via Revolut, or indeed any similar payment method, to the extent that MSB has not put in place measures that prevent credit cards being used to fund gambling transactions. There is then a ‘reminder’ that the onus is on licensees and that they must do the following before accepting customer payments via any MSB as follows:

“Operators must satisfy themselves that customers of that MSB cannot fund their e-accounts or e-wallets with credit card deposits and then use those funds for gambling.

Operators will need to reject all payments made through such MSBs that have not developed a ‘block’ to prevent credit card deposits being used for gambling through their e-account or ewallet facilities.”

It is clear therefore that if the payment method is capable of being funded by a credit card then the Commission considers it to fall within the scope of the prohibition and that it will not tolerate any attempts to circumvent the prohibition by such means. Indeed, the Commission makes no bones about the fact that its goal was to “maximise the levels of friction during the process of accessing and using borrowed funds for gambling”. The fact that a significant proportion of those who previously used credit cards to gamble may not have been at risk of harm is not something that is up for debate, the Commission is unequivocal in its view that this must be prevented “in order to reduce the risk of consumers experiencing harm from gambling with borrowed money”.

Shutdown of further payment options may be coming too It is not only the use of credit cards that may be on the Commission’s radar.

The Commission’s guidance follows reports in the press as to potential ‘loopholes’ that may represent a ‘workaround’ to facilitate gambling using credit (for example this story run by the BBC in the recently). In that article reference is made to the ability for customers to use a ‘pay by phone’ option suggesting that payment via this method represents a form of credit (where phone bills are settled monthly) and that phone bills could theoretically be paid via credit card.

To suggest that this is a ‘workaround’ designed by the industry to circumvent the credit card ban seems somewhat fanciful to say the least, however further regulatory scrutiny in this area shouldn’t be ruled out given the Commission is reported to have told the BBC’s Money Box programme that it is “watching closely for any unintended consequences of the ban and will consider further intervention if necessary”.