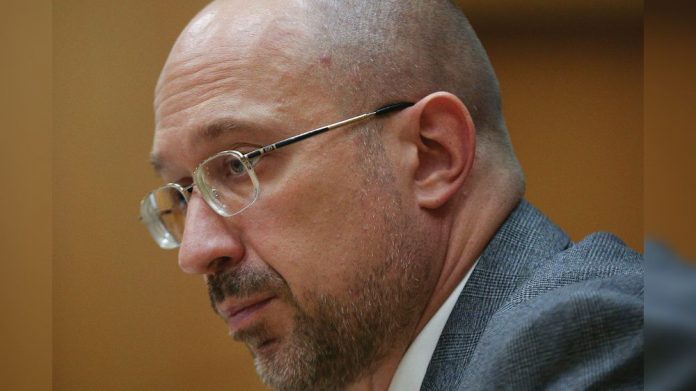 Ukraine gambling act is becoming ever more liberal as it meanders through the machinations of the Rada – but increasingly bogged down by corruption concerns.

After being cleared in a first reading back in January, the Finance Committee of the Verkhovna Rada (parliament) cleared it for a second reading later in the month.

In the interim, the legislation was subject to a series of promising amendments, such as more liberal fees and tax rates for different verticals, the ability to advertise online and via affiliates, as well as easier market access for foreign firms.

Yet the next vote has since been postponed after objections to how the country’s new regulator would be formed and run.

In its current draft, the parliamentary Committee on Finance, Tax and Customs Policy would appoint the members of a Tender Commission, which in turn would then elect the chairman and members of the Gambling Commission.

However the Legal Department of the Verkhovna Rada has noted that such bodies can only be created by the executive under the country’s constitution.

Meanwhile the anti-corruption agency has pointed to many aspects of the current bill that could facilitate double dealing.

The legal department also criticised one specific clause: that prospective operators and slot machine suppliers “must not be controlled by residents of an occupying state and/or the aggressor state in relation to Ukraine”.

They consider this to be “devoid of clear and unambiguous content,” but if rephrased as “armed aggression” against Ukraine, could be permitted.