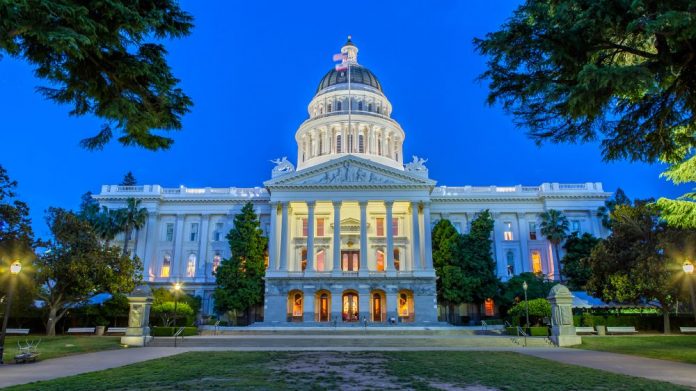 A flurry of activity to get sports betting on the books in California in June has come to nought after heavy oppositions from tribal stakeholders.

Dampening earlier optimism, sports betting was always going to be a hard sell in California, America’s largest state, due to a complex mix of rival interests.

Yet a new bill presented in June by senator Bill Dodd, sought to appease the opposing factions by restricting sports betting to tribal casinos and racetracks, while giving legal protection to the way cardrooms currently operate – an issue which is still heavily contested by tribes.

However, Jacob Mejia, spokesman for a coalition of tribes, described the bill’s concessions as “meaningless window dressing.”

“The bill would still repeal tribal gaming rights and hand them to cardrooms that have been raided by the FBI for money laundering and have been involved with loan sharking and other criminal activities,” Mejia added. “This proposal is a farce. Californians would resoundingly reject this broken promise, and we are confident the legislature will see right through this brazen attempt.”

Cardrooms however, while objecting to being carved out of sports betting, were more amiable in the process – saying a betting breakthrough would be a boon for the wider state in channeling wagers to licensed operators.

Ultimately the weight of tribal opposition was too much, who openly condemned that it was forged “against the clock” and without their input.

Tribes are also working on their own betting proposals, gathering signatures for an initiative they hoped would be on the 2020 ballot. But as betting requires constitutional change in California, any efforts (tribal or otherwise) to legalise betting will now have to wait for the next election in 2022.

“Given the deadlines for getting a measure on the November ballot and the impact of Covid-19 on the public’s ability to weigh in, we were not able to get the bill across the finish line this year,” Dodd lamented. “It remains important that we lift this widespread practice out of the shadows to make it safer and to generate money for the people of California. I will continue to be engaged in the issue as we work toward 2022.”