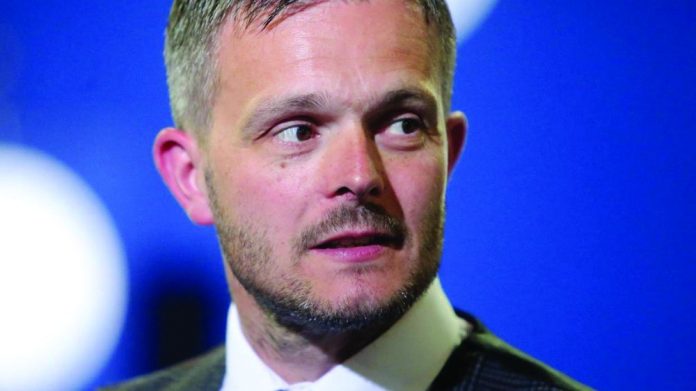 A new APPG has been created in Northern Ireland to launch an inquiry into the best ways to reduce harm-related to gambling.

The group is chaired by Ulster Unionist MLA Robbie Butler, who said the group brings support from across the political spectrum to tackle the issue.

Gambling-related harms “can have such a corrosive impact on individuals, their families and their communities” he told the media with his appointment.

The Department for Communities conducted a survey of gambling across Northern Ireland in 2017 which found that around two thirds of the population had participated in some form of gambling in the previous year.

It also found that NI has a problem gambling prevalence rate of 2.3 percent – which is markedly higher than England, Wales of Scotland.

While we recognise that for many gambling can be fun and a way to socialise, it can adversely impact the health and wellbeing of individuals and families.

“One of our first tasks will be to hold an inquiry into how we need to reform Northern Ireland’s obsolete gambling legislation. Mobile communications mean that almost everyone has instant access to online gambling,” Butler added.

“However, this aspect of the industry is largely unregulated as the relevant legislation – the Betting, Gaming, Lotteries and Amusements (Northern Ireland) Order 1985 – pre-dates the internet.

“It was also drawn-up before the advent of Fixed Odds Betting Terminals, regarded by addiction campaigners as the crack cocaine of gambling. Elements of the gambling industry have been quick to exploit new technology. The regulations designed to protect gamblers from harm has not.”