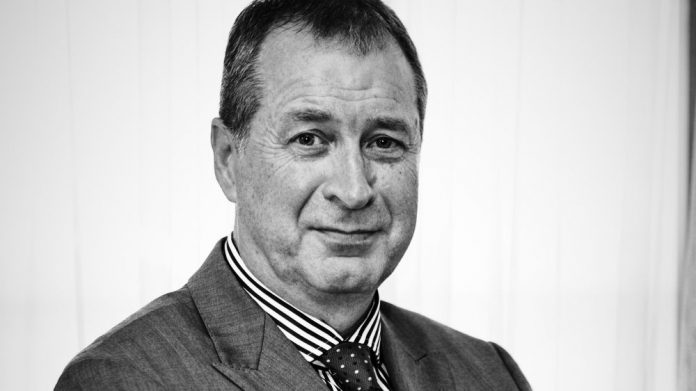 Shaun McCamley, Founder and Managing Partner at Euro Pacific Asia Consulting, introduces the South East Asian phenomenon of non-negotiable rolling programmes – and why they could be utilised more widely, especially while land-based play continues to underwhelm.

As see land based revenues plummet and with no endgame in sight due to Covid, and where casino operators look at online to bolster flat gaming revenues, can non-negotiable rolling programs, which are essential to the profitability of SE Asia casinos, be replicated and implemented through an online casino platform.

Before that question can be answered, it is absolutely critical for operators looking to translate the complex world of Asian-based incentive programs to an online platform, first need to make every effort to understand the cultural differences and economics of how rolling programs work and function throughout Asia. Not doing so will result in huge losses for the casino.

Non-Negotiable (NN) rolling programs are unique to SE Asia and have been around since the early days of Macau back in the late 1970’s when SJM was the only game in town. How and why the non-negotiable chip concept was needed and developed is another story, but as an introduction to non-negotiable chip rolling and how commissions are earned, these are the fundamentals.

So can a rolling program be offered through an online casino, well the short answer is yes. A key point to note is that the primary role of a NN chip is to track and record player turnover. This is needed to deliver an undisputed calculation of the commissions VIP groups earn as a whole (not necessarily individuals) during a visit. As the chips do all the work this negates the need to have a person recording every single bet of every player which would be costly and also result in inaccurate reporting leading to disputes.

As we know, data harvesting and drill down points in today’s online casino platforms are all-encompassing and as such accurately record player turnover levels. Because of this there is no need to use NN chips as applying a commission rate would therefore not be difficult. So if it’s that easy why not just jump in and get the junkets and their players signed up and rolling; as always the devil is in the details.

First step, make sure your commission rates are correct and in line with game theoretical’ s and turnover expectations as they relate to an online casino environment. Next, it’s imperative to work out the many loopholes, ways and means that junket agents and players work toward increasing turnover levels to their advantage. Ninety percent of players in SE Asia prefer to play and earn commissions on baccarat where margins are particularly thin, so adding in cash incentives through rolling can bankrupt the casino if not done correctly.

As an example and to my surprise and amazement, I recently heard a senior casino executive express the view that NN chips could be cashed in. Let’s be very clear, to allow players to cash in their NN chips would be a total disaster for the casino. There is a very good reason why these chips are called Non-Negotiable.

The key takeaway here is that yes online casinos can offer rolling commission programs, but before doing so operators must seek advice from industry experts experienced in both land based and online casino operations as well as having development and oversight experience in non-negotiable chip rolling programs, to ignore this advice just sets up your casino to fail 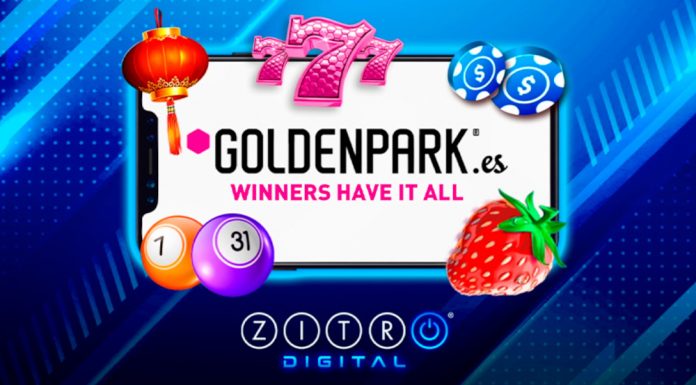