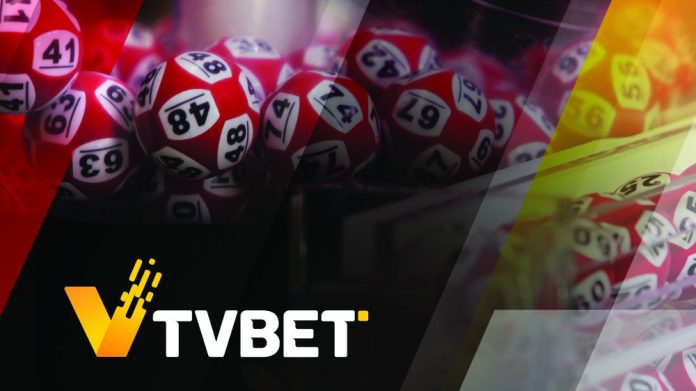 The online gambling industry has seen a significant rise over the last few years. It’s no wonder as the numerous advantages of the online games over the traditional alternatives are undeniable. Casino fans can get access to their favorite games 24/7 using any convenient device with no need to wait in line at the table.

Live-games are a frontrunner in this area. Since their appearance on the market, they have made a lasting impact in the worldwide gaming community. One of the most iconic and favorite live-games around the globe is Keno. According to TVBet, the leading B2B provider of live-games, Keno is ranked in the Top 3 for popularity among millions of players. Keno is one of the oldest lottery-style games. Since the time when national lotteries on TV were at their peak, a huge army of admirers literally counted the minutes to watch the next broadcast of their favorite game. Keno’s fan club in Brazil deserves particular attention. Considering the game’s enormous success there, Brazil’s illegal bookmakers have launched its prototype, also known as Jogo do Bicho (the animal game).

Jogo do Bicho is still Brazil’s most popular game – despite technically being considered illegal since 1946. In short, persons known as “contraventores” sell tickets with the pictures of animals and numbers. They have a special map where each segment of animals consists of four numbers – from 0 to 99. The winners are chosen on the basis of the results of the national lottery, which takes place daily on TV. If the players can guess the correct four numbers, which correspond to their animals’ sector, out of the randomly selected balls in the lottery – they win prize money though these illegal bookmakers. Usually, the size of one bet is One Brazilian Real (approximately $0.18).

Now let’s get back to Keno. No doubt this livegame by TVBet has several major advantages in comparison with its illegal analogue. First of all, Keno gives players the chance to enjoy their favorite game without breaking the law. Needless to say, this is a substantial attribute!

Another great thing is that the game sessions are held every six minutes daily around the clock, so there is no need to wait the entire day for the lottery results. Also a big plus!

Finally, the main advantage of the TVBet’s LIVEKeno is a huge variety of betting options, which none of the illegal bookmakers can offer. The players can bet on a particular quantity of numbers, even/odd numbers, an exact list of numbers, favorite combinations of balls for several game sessions in advance, etc. Moreover, this bet-choice is up to the players. And the sum of bets is not restricted at all – to the great joy of all fans.

Among other strong points of LIVE-Keno, it’s necessary to highlight the following: mind-blowing mechanics and impressive design in 4K resolution; experienced and attractive hosts who add a certain charm to the gaming process; additional bonuses and nice jackpots; certified gaming equipment to guarantee totally fair results for the players and; broadcasts in the live format 24/7.

Regarding all the benefits of LIVE-Keno, it’s pretty understandable why this thrilling game has such a huge success among gamers. As a TVBet rep recently described: “What makes LIVE-Keno truly unique is that players don’t have to wait for an entire day to see the lottery results on TV. Moreover, our Keno gives players a huge variety of betting options for any taste… In other words, we transferred the iconic game into the new format and made it available to millions of fans worldwide.”

The players’ positive feedback and favorable comments prove that LIVEKeno by TVBet has made a breakthrough in the iGaming world. More than 100 of the company’s partners, among which are the world-leading online casino and betting operators, sportsbooks and land-based casinos, have already evaluated the benefits of the integration of the TVBet’s live games to their platforms. The operators get their profit, while the players enjoy exciting games like LIVE-Keno.