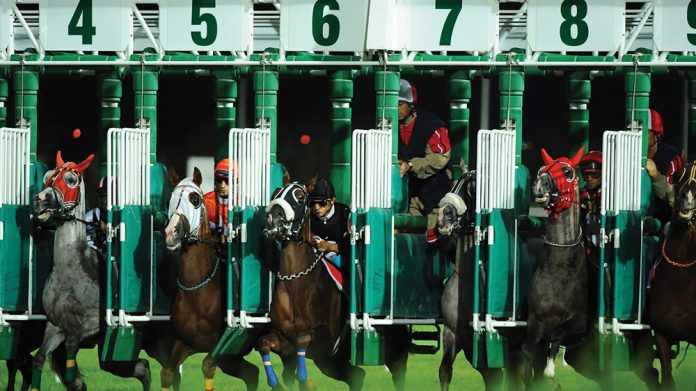 With most of the developed world having passed the peak of the pandemic, states will tentatively be lifting lockdown restrictions in June – as retail businesses prepare for a sharp release of pent up demand.

Sixteen weeks on from when the pandemic first began disheveling revenues in Macau, retail gambling businesses are tentatively reopening their doors – albeit to a very different world.

Mainstream sports and racing, which have almost universally been suspended since mid-March, are also taking steps to resume their leagues behind closed doors – marking the end of sports betting’s most challenging period.

In the US, where casinos have been hit especially hard by closures, tribal and commercial venues are already preparing to welcome back players (and in some states have already reopened) while balancing the need to revive sales with the safety of their customers.

Horse racing across Europe has seen a staggered resumption through May (broadly in line with the initial spread of the infection) – which has helped to keep the wolves from the door for many bookmakers. The UK and Ireland, which were hit latest by the pandemic, are now slated to resume limited fixtures by early June (1 June and 8 June respectively).

Football leagues too have seen the first instances of renaissance: Germany’s Bundesliga offered the world a glimpse of what games behind closed doors would look and feel like (to staggering viewership); the UK’s Premier League is also set to play out the season in “neutral venues” sans fans from 1 June, along with other non-contact sports (including tennis, golf and cricket).

Unbridled optimism is understandably, not advised, however: consumers may be aversive for some time, and firms will, in the main, be under the cosh of hitherto unthinkable social distancing and cleaning protocols, which may have a substantial impact on their appeal.

Moreover, “it could be years, if ever, before we get back to the same type of air travel that we have now,” said Simon Holliday, founder of H2 Gambling Capital. “If you are further away from your customer, that is going to have an impact” (see page 2). The gap in play has left huge holes in the funding of sports – and in some instances, such as racing and broadcasting rights, has shone a spotlight on already outdated models. In the UK, plans are to air games for free for a short period, while the all-for-one spirit of the lockdown is hoping to encourage funds from the top teams to trickle down to lower leagues, who are often close to bankruptcy. In racing, Paul Leyland of Regulus Partners noted that the pre-covid programme in the UK, was working “just well enough to keep most stakeholders in a job.” 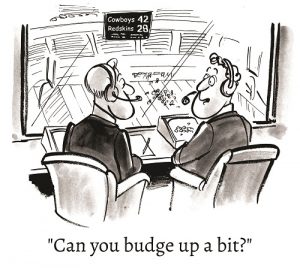 “If racing reverts to its ‘old normal’, then the weaknesses inherent in the system, when combined with the additional likely weaknesses in the LBO network still important for funding, is likely to tip comfortable inertia into structural decline,” he added.

In a similar story, retail betting in the UK was already facing an existential crisis – a combination of tight regulations and declining high street footfall had reduced their number to lowest level since 1961.

Added social distancing measures, which are likely to persist until a vaccine is available, may discourage even a loyal base to stay away – especially those that have learned to do almost everything a betting shop offers on their phone.

“The lockdown in the first half of 2020 will only have increased that change in betting behaviour,” said GBGC’s Lorien Pilling. “The betting sector must accept very quickly that things have changed. It will have to apply some corkscrew thinking to its outlets if they are to remain relevant.”