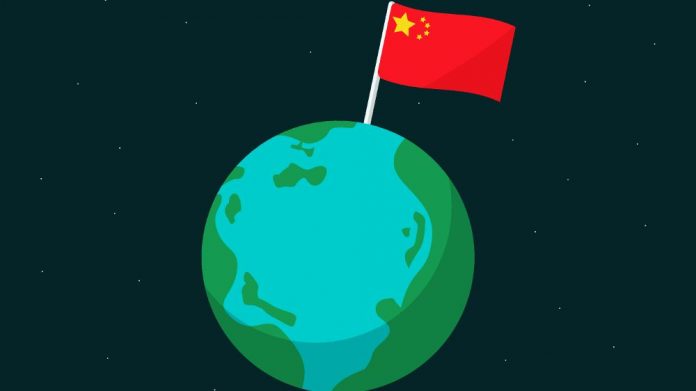 With the leader of the free world saying his “power is absolute” while in the same breath refusing to take “any responsibility” – the world has become bereft of global leadership through its most universal of crises.

Increasingly agitated foreign policy commentators are looking to the East. Not only has the region defied all western logic in terms of economic growth, but one-party governments (democratic or otherwise) have enjoyed a broadly popular base – which if anything have enhanced their legitimacy by effectively tackling the coronavirus outbreak. Infection and death rates, and crucially the rate of transmission, have paled in comparison to Europe and the US. Climate may have played a role – but the economic fallout of heavy lockdowns and economic paralysis in the west could accelerate China’s ascent as global leader – and everything that entails.

China’s authoritarian tendencies at home shock the west, yet cooler heads temper that a Chinese hegemony may not be as threatening as some fear. The Chinese imperial system that dominated Asia for 3,000 years prior to its “century of humiliation” had limited interest in interfering with other state’s politics. The belt and road initiative is perhaps the first and best glimpse of what Chinese foreign policy might look like. Infrastructure projects and loans in exchange for market access are standard strategies of leading powers. But unlike the US and EU, China does not tend to impose its values. A more consequential shift for the west may be simply that China won’t impose or encourage western values: “benign dictatorships” in developing countries could be supported just as fully as young democracies.

In his excellent thesis, When China Rules the World, Martin Jaques suggests that China may seek to reinstate some version of the tribute system that prevailed for most of its past. Overwhelmingly dominant in East Asia for several millennia, neighbouring states would kowtow to China, acknowledging its superiority. In exchange they would be supported and largely left to their own devices. This process has arguably already begun. Resistance to China’s advance through the South China Seas has waned in recent years: more countries have agreed on joint drilling ventures in disputed waters and accommodated Chinese military bases on their shores.

What does all this mean for gambling? Many of the states coming under China’s sphere of influence share its paternalistic approach to governance already; gambling is heavily restricted if not illegal for most Asian citizens. Instead much of the activity, whether brick-and-mortar casinos or online providers, is about tapping into players from other countries (most notably China) where gambling is illegal.

Again, increasing fealty to China’s wishes on this issue is already apparent, principally in Cambodia but ever more so in the Philippines. Even in Macau, the current crop of concessionaires are soon to see their licences expire, with no guarantee they will not be displaced by Chinese interests. Land-based casinos have been a useful developmental tool for much of the region, and online gambling revenues have in some cases become an important source of tax. China has thus far tolerated both, to smooth domestic concerns and those of its natural allies. But if the chaos of covid does advance China’s rise, so too will it bolden its resolve.