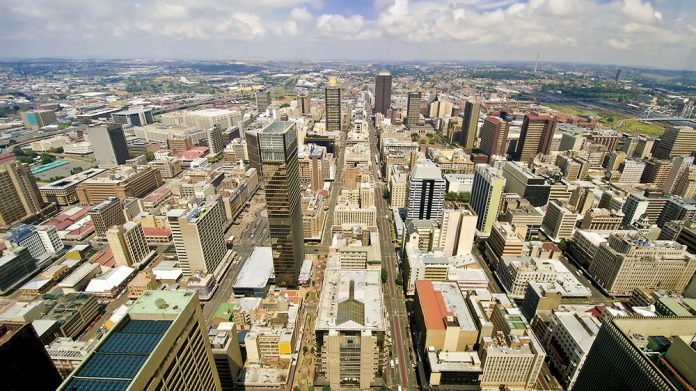 Retail-reliant and sport-centric African gambling markets are struggling to switch players into novel sports and products through covid-related closures – even where regulation permits.

Despite Africa not yet having suffered as sharply from the covid-19 pandemic as other parts of the world, the gambling sector was hit hard and fast by policies introduced to prevent it. Already in mid-March, Kenya’s Betting Control and Licensing Board ordered that all betting shops and casinos should shut their doors, with immediate effect and until further notice. While radio and TV operators were told to halt all gambling and betting advertisements. Shortly afterwards, South Africa’s National Gambling Board followed suit: having originally planned to continue offering horse racing at least that too was later ordered to halt.

Unlike other parts of the globe, the vast majority of Africa’s gambling industry relies on retail and land-based revenues. Outside of the casinos, the lion’s share of African wagers are on sports, and more often than not European sports which have all been postponed until further notice. Moreover, online is gambling is in many places not allowed or not mature enough as an alternative to pick up any of the slack.

In South Africa, where only sports betting is allowed online, the regulator’s announcement came with a warning for consumers to “avoid the temptation to access unlicensed gambling operators, which may still be operational despite the preventive measures in place, whether physically or on online platforms.”

In Nigeria the National Lottery Commission (NLC) noted that its revenues have declined drastically in only the first few weeks without European sports. “The coronavirus has affected sports betting business because people are no longer betting, they only play computer games which as a result has affected what betting companies remit to the commission,” a source explained.

Even where other products can legally be offered, African firms have found it harder than elsewhere to channel players towards them. Ibrahim Omofaderera, an agent for Nigerian betting operator Bet9ja said “there are virtual soccer games” but they are “only just computer programmed games and can’t be compared to staking bets on teams you have knowledge of and how they perform.”

Similarly in East Africa which has traditionally strong sports betting markets and many online betting providers, companies have reported falling sales as players’ overwhelming preferences for offline bets were not so easily translated online.

Brand ambassador for GAL Sport Betting, Ivan Kalanzi, said that due to shutdowns of non-essential businesses in Kenya, gambling sales across the board had fallen by 99 percent through March. Kalanzi estimates only 30 percent of punters bet online.

Even Betway which has a strong online customer base said it is struggling due to the lack of sports. Adellah Agaba, Betway’s country manager in Uganda, explained that in normal times, the firm takes 75 percent of its revenues on sports betting. While there are still some local sports being played, he said punters were proving “reluctant to place bets” on the random selection of unfamiliar and alsoran leagues still playing matches.

Given the poor wrap that operators have been getting across much of East Africa, operators in the region can expect little help from policymakers who have far bigger problems on their hands. The IMF estimates African GDP to contract by 1.6 percent in 2020 – down from the 5.2 percent growth forecast at the beginning of the year. The necessary lockdown measures to prevent outbreak and overwhelm already weak health care systems could ravage African economies. The effort is already exposing structural weaknesses such as informal sectors, low tax bases and an over reliance of commodities whose prices are plummeting. It is yet to be determined whether Afrcia’s young population and warm and humid climates will save it from European rates of transmission. In the meantime the IMF is calling for widespread debt relief and significant cash transfers from the global North to South.