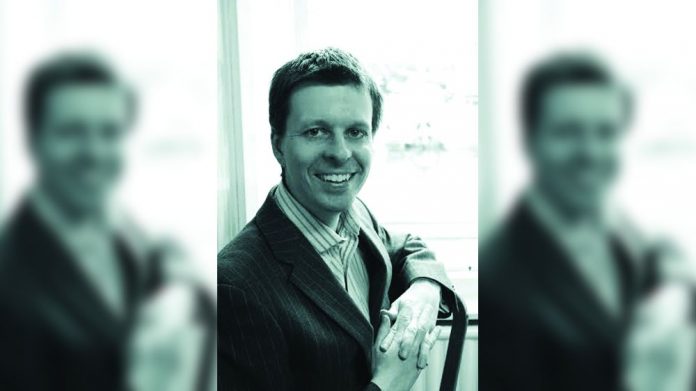 The Upper Tribunal has dismissed HMRC’s appeal relating to the VAT treatment of fixed odds betting terminals (FOBTs) – write GBGC’s Lorien Pilling – which could lead to VAT refunds for the UK’s bookmakers.

Two cases were originally brought by Rank Group and Done Brothers relating to the treatment of gaming machines for VAT purposes. Done Brothers (Fred Done) brought the case against HMRC claiming that VAT imposed on FOBTs was contrary to European Law because it breached fiscal neutrality. The bookmakers maintained that they were incorrectly paying VAT at the standard rate of VAT on their net winnings on the FOBTs and that the same games, or similar games, which were played either online or in casinos were exempt from VAT. On this basis, it has been argued that the FOBTs should have been exempt from VAT and therefore a reclaim is due for the period 2005 to 2013.

In July 2018 the bookmakers won a favourable ruling from the First-tier tribunal (FTT). It concluded that treating FOBTs differently for VAT purposes, for most games, “breached the principle of fiscal neutrality”.

HMRC was allowed to appeal the FTT’s findings. The basis of its appeal was that “in both decisions the FTT erred in law in relation to the evidence which it took into account in applying the EU test of fiscal neutrality”.

The Upper Tribunal has just published its decision (April 2020) and has dismissed HMRC’s appeal in both cases:

“In both the Rank Decision and Done Brothers Decision, we consider that the FTT’s approach to the determination of similarity was correct in principle on the basis of established CJEU case law, and that its conclusions were clearly ones which it was entitled to reach on the available evidence”.

“While that is sufficient to dispose of HMRC’s appeals, we also accept the force of Mr Peacock’s [acting for Rank and Done Brothers] submission that in arguing their case before the FTT, HMRC did not rely on the ground raised in this appeal, and that, if they had, the evidence and the approach to it would be likely to have been different”.

At a time when the betting shops are closed, there’s very little sport upon which to offer bets and share prices have been hammered, this news will come as a boost to the bookies.