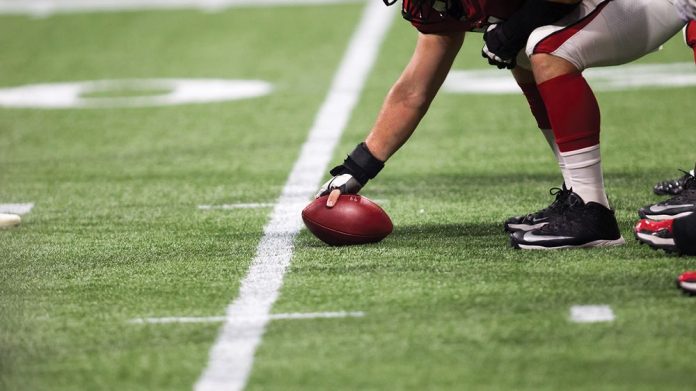 From table tennis to trotting, offbeat sports are enjoying a flurry of viewership and betting activity. For the mainstream leagues and teams however, the costs of closures are racking up – as are the calls to risk an early return.

Through 2018, long before the coronavirus, spending on global sports services and goods was estimated to have reached half a trillion dollars.

For much of 2020 the brunt of all that activity has been lost. The year’s two largest events: the Olympics and the European football championships – have been cancelled or postponed, while all the major leagues around the world have been suspended until further notice.

It’s hard to overstate the fallout involved. All of sports’ revenue streams (broadcasting; sponsorship; tickets and attendance) have dried up. Many bodies hope that insurance policies will recoup lost investments; many more have found their coverage does not include pandemics. Associations are filling gaps where they can with planned bailouts: Fifa says it will draw on £2.7bn in cash reserves for an emergency fund; World Rugby is working on £150m for its members.

The pandemic has already claimed several sporting victims. USA Rugby and MSK Zilina have already filed for bankruptcy; while players are taking pay-cuts to help their teams weather the storm.

Analysts at KPMG reckon the “Big Five” football leagues and their member clubs in England, Spain, Germany, France and Italy will lose E4bn from lost broadcasting by the time this is over.

While some say making such estimations is pointless, given no one knows when the crisis will be over, for others this is precisely the point: even if play resumes, it won’t be in the same vein as before for several months, possibly years after lockdowns are loosened. Rather than waiting for the old normal, is it time to start building the new normal now.

In the US, President Trump has been keen to get sports back up and running as soon as humanly possible. “We have to get our sports back,” Trump quipped. “I’m tired of watching baseball games that are 14 years old.”

The White House has created a Commission of Commissioners, including the NFLs Roger Goodell, the NBA’s Adam Silver, Mavericks Mark Cuban. The group has been cooking up a range of sci-fi-esque new-normal options from playing out baseball in a biodome to quarantining players. In the UK too, premier league bosses are mulling plans to finish the season in a handful of “neutral venues” to stem the spread. Of course none of these models include fans.

In the meantime, broadcasters and gambling firms have been doing what they can to fill in the content.

In broadcasting (as in many other sectors), the coronavirus has been speeding up processes that were already in the wings. Sports broadcasting rights approached $50bn in 2018 – a gradual ballooning of payments largely due to inefficient Sky-esque subscription models that require viewers to bundle many forms of (potentially unwanted) entertainment into an expensive package.

“Broadcasters and sports like the Premier League have been locked into the hamster wheel of the big, fat bundle for a long time now,” said one European football exec. “[Viewers] are going to get more and more impatient with being locked in.”

Asides from streamlining, the impact or gambling firms and markets is likely to be more temporary. Bettors and firms have been piling on whatever sports are still being played: from Nordic trotting races (which is up some 500 percent) to offbeat football leagues in Nigeria or Belarus. Bet365 has been offering odds on Russian Ural volleyball.

As Simon French of Bixteth Partners points out the lack of competition for odds in these leagues means “prices are more favourable to bookmakers.”

Once normal sports resume, the interest in obscure games will undoubtedly crash. In the longer term, however, the pandemic may simply speed up the inevitable move towards online play – especially in regions where the channel is not so commonly adopted (see Latin America).