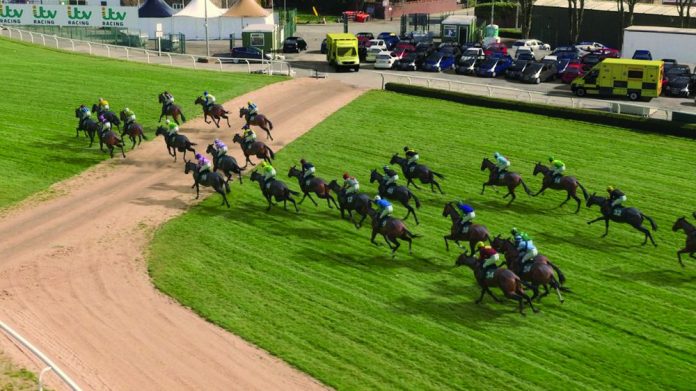 The race aired on ITV in April was won by a virtual underdog, Potter Corner (18 to 1), and watched by almost five million viewers – representing 30 percent of the total audience.

“We are overwhelmed with the public support for the virtual Grand National and the support shown for NHS Charities Together,” Michael Dugher, chief executive of industry trade group BGC said in a statement.

“When the nation was in much need of some light relief, millions joined in the fun in honour of one of Britain’s greatest sporting events and helped raise a fantastic amount for our brave heroes in the NHS.”

NHS Charities Together, an umbrella group which covers over 140 different NHS charities in the UK, is to dispense with the funds.

Meanwhile profits from bets placed in Ireland on the event have also been earmarked for charities such as the Irish Red Cross.

Dugher added that BGC members “up and down the country, are supporting in so many different ways the national effort to combat COVID-19.”