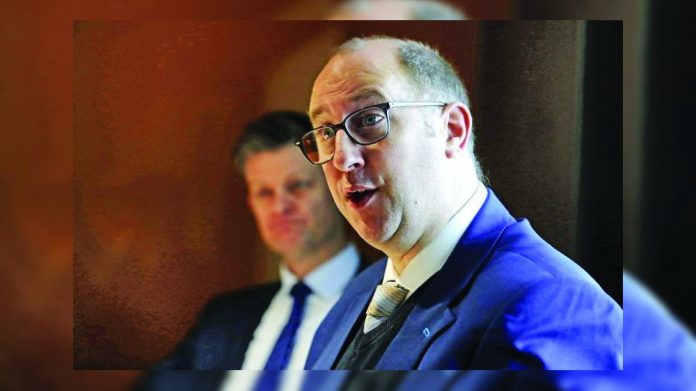 The British Horseracing Authority said it hopes to resume flat racing behind closed doors at some stage in May – although June appears to be the new favourite.

“It’s right to continue this suspension until the pressure on the NHS allows for a resumption and we can assure the safety of those taking part,” said Nick Rust, chief executive of the BHA.

“We are in touch with government as part of our development of a responsible, coordinated plan for the return of sport when it’s appropriate to do so.”

Any resumption would first be behind closed doors, and only when the government permits.

Racing stakeholders are currently aiming to set a date to resume races for Epsom in June.

Martin Cruddace, chief executive of Arena, said the first step would be “a heavily quarantined first phase and we would need to make sure the movement of people is kept to the absolute minimum.

Cruddace added that only once racing had proven it could manage a tightly restricted format, would they be able to expand. Nervous public opinion may also put a stopper in racing’s ambitions.

As the government comes under rising criticism for its delayed response to tackling the pandemic, so have the decision to run the Cheltenham Festival while much of Europe was in lockdown.

Notwithstanding, Rust assured that Cheltenham had taken place only because of the latest Government advice at the time.

“The advice was keep going,” he said. “Then things changed that week. Of course I guess we should be a little bit worried, not necessarily because of the decisions taken around that but because of the perception of it.”