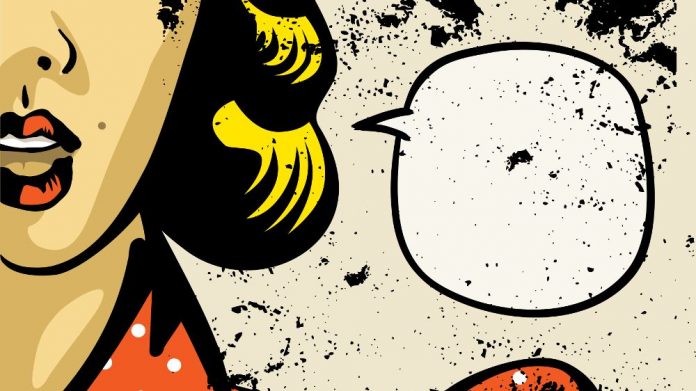 Online operators speaking at the SBC Digital Summit explained the intricacies of making the most out a sizable spike in online casino play – while giving players the space to find their own balance.

With retail channels and most popular sports on hold – European operators have reported a steady lift in online casino play among existing customers, and by-and-large, a seamless and organic crossover to igaming from traditional bettors.

However, with regulators, the media and the political class evermore sensitive to an (even perceived) increase in new or problematic gamblers – firms are conscious of the need to remain vigilant, and even passive, in how they communicate with players.

For online casino operators at the SBC Digital Summit – as for many sectors riding out this pandemic – the new normal has merely amplified and accelerated such changes – which in many cases were already in the wings.

“This has definitely been a good period for numbers,” said Ross Parkhill, Managing Director of Rizk Casino – summing up the mood. “We’ve experienced more sign ups, more registrations and more traffik across the board. Reactivation also went well with players coming back.”

“People are clearly seeking out entertainment, they’re locked down and they’re limited in what they can normally do so they’re looking for new hobbies and new ways to entertain themselves.

“The pick up is welcomed, obviously, even though it’s an unfortunate time. But hopefully people will continue after lockdown, looking to play for fun on casino sites.”

Jan Urbanec, CEO of slot designer, Endorphina, noted a rise in both GGR and the number of spins but “mainly spins because players have more time to play – and it varies from customer to customer.”

For typical casino players the firm recorded a “small stable jump up” but for those more accustomed to sports betting, lifts have been closer to 50 percent. Urbanec considered that those firms flexible enough to adapt to such a swift change in behaviour will be able to make the most of it.

“You don’t want to be too aggressive with the sports bettors. A lot of that is a natural flow across from one to the other. As long as you give players the choice, they will find their own balance.”

Needless to say, however, with more players comes greater due diligence. Pushing responsible messaging has become ever more important in this period, said Neill Simpson, Brand Director at William Hill – “especially when you’ve got a lot of players you haven’t seen before.”

Conversely, regarding the cross-sell from sports betting to casino, you “don’t want to be too aggressive,” he added. “A lot of that is a natural flow across from one to the other.

Simpson reported that sports bettors, who watch a 90 minute game and enjoy their bet for a longer time, tended to prefer live casino games for the same reason.

“So it’s mostly business as usual,” he said. “For me it’s about finding the balance.”

Trends away from more crude and imposing forms of messaging have been emerging for some time – partly due to regulation and partly due to player preferences – but also financial logic.

“Players are sensitive to campaigns that are too obvious,” said Urbanec, who noted a preference for traditional game types.

“We think that because there is so much uncertainty right now, players prefer to find something they know […] classic retail games with simple mathematics, and a sense of predictability that players enjoy while keeping them in their comfort zone.”

All agreed that the era of welcome bonuses has been coming to an end for sometime.

“Bonuses still have a part to play,” said Parkhill. “But there’s a real financial incentive not to give bonuses now. Forget about the pandemic. Things are getting tight and bonuses are being frowned upon by some regulators, so it’s a good time to move away and stop relying on them. These welcome offers can become very expensive for your business.”

Increasingly video streaming content is displacing the reliance on bonusing: an arguably more interactive, nuanced and delicate way to communicate with and recruit players – and a notable push towards more brand-led retention.

“It’s very much in a brand-led environment,” said Simpson. “In casino, it got into who could provide the biggest welcome bonus, now it’s moved slowly away from that, focusing on the experience. Which for new players that first 24 hours is so important.”

Meanwhile, for Tobias Svensen, CEO at Casino Grounds assured that video streaming was no longer just the future of acquisition, but was already in the here and now.

“I think the video content revolution is happening faster than the shift from desktop to mobile,” said Svensen. “It’s 100 percent guaranteed that consumer behaviour is changing towards video streaming.”