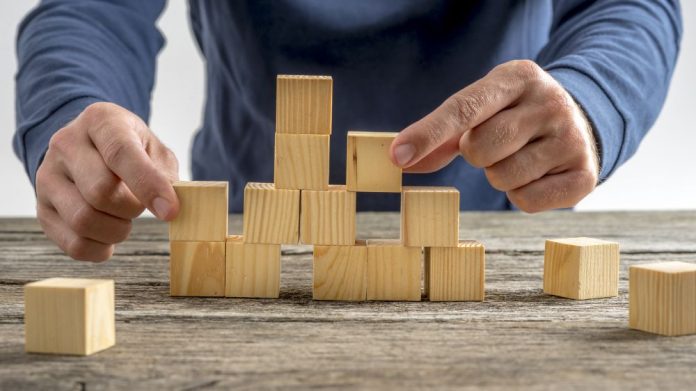 Governments around the world have an unprecedented crisis on their hands, and how they treat workers and industries in the toughest times imaginable can tell us a lot about what sort of society they want to be in the future.

When an estimated 1.7 billion people are in a state of lockdown, health services are overrun and schools have shut down indefinitely, it can seem incredibly self-centred for an industry to start considering its own needs first and foremost. Nevertheless, it’s true to say that these industries form a large part of the fabric of people’s lives and livelihoods, their ability to stay in the countries they’ve learned to call home, and their future dreams and aspirations.

That’s why, even at a time like this when governments around the world have all been blindsided by the same threat, it’s worth thinking about the wealth of data we have that allows us to compare and contrast national responses and think about what we consider an adequate, incisive and empathetic response to be.

This March, as the COVID-19 crisis hit Malta for the first time, economy minister Silvio Schembri prompted widespread consternation when he flippantly said that foreign workers who lose their jobs in the crisis would be forced to return home. First and foremost, this is an inhumane response: workers in all industries who are laid off or unable to work through no fault of their own should be supported, wherever they come from. It also fails to recognise that it is precisely these immigrant workers – many of whom work in the gaming industry – who have built up the Maltese economy into what it is today. These workers, who have been willing to leave their homes, families and friends to offer their unique skills to companies based in Malta, have undeniably played a vital role in building a national industry that is now worth around €700 million annually.

Of course, Schembri apologised just a few days later for what he termed an “unfortunate” choice of words, and since then, Malta has started to roll out an extensive care package designed to safeguard businesses and workers through the worst of the disruption. Meanwhile, other island gaming hubs – the Isle of Man and Gibraltar in particular – have set the standard for quick, decisive action, not just in tracing and stemming the spread of the virus, but in reaching out a helping hand to those who need it most.

There will come a time – hopefully in the not-too-distant future – when the tide starts to turn, and the wartime measures can ease off. When they do, governments should want their workers and employers to still be standing.