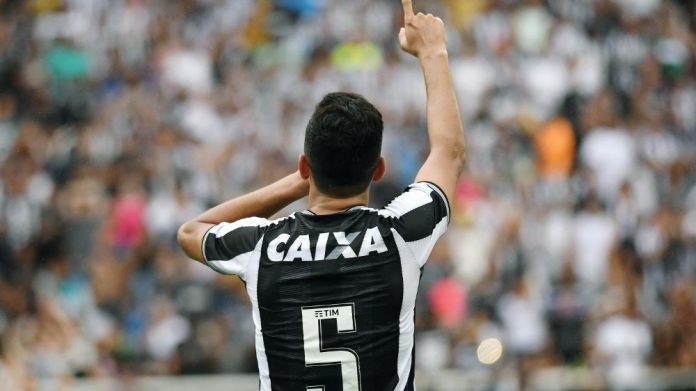 Despite the Brazilian government stating in May it would pursue a concessionary approach to licensing, founding partner of Montgomery and Associados Neil Montgomery has told iGaming Times that a third draft decree has hinted unlimited awards could be reduced to just 30.

Spurred by the claims, figureheads from Brazilian sport called on the government to create a new “sports anti-corruption unit,” while president of the Chamber of Deputies, Rodrigo Maia and São Paulo Football Federation president Reinaldo Carneiro Bastos led a factfinding mission to Spain to better understand betting integrity dynamics and athlete protections.

However, as with legislative activity across the globe, the recent spread of Covid-19 has thrown any further progress into disarray, with Montgomery noting the outbreak has made SECAP focus on “other more urgent matters, such as the suspension of the federal lottery, announced by Caixa.”

The suspension came as the state-owned bank delayed its planned $3bn IPO, intended to help the Brazilian government reduce its corporate footprint, and generate much needed assets in the face of economic and legislative turmoil.

With the Federal Finance Department already working against a two year timeframe to produce an effective initial regulatory structure for sports betting, Montgomery also noted “the Covid-19 outbreak will certainly delay the process.”

“A meeting with the BNDES scheduled for earlier this month to discuss the possibility of such public bank spearheading the project had to be cancelled due to the pandemic.”

In an unprecedented global situation such as the Coronavirus outbreak, sports betting’s potential to deliver a much-needed tax boost to an economy already facing a retraction in GDP of 0.2 percent early last year, could see its importance reassessed.

Despite this, it looks likely that – amid wider economic uncertainty – no definite answers to regulatory progress will be forthcoming in the immediate future, with SECAP itself entering a period of transition only a few weeks prior to the outbreak of the virus.

“Secretary Alexandre Manoel is no longer spearheading SECAP (as had been anticipated earlier this year), which has now been assumed in the interim by Nelson Leitão, who currently is in charge of the Planning Secretariat,” said Montgomery.

Announcing his resignation in February, Manoel hailed the “great progress” SECAP had already made, stating “four years ago, there was no law and the draft that existed was to create a service exclusively for Caixa.”

“The Ministry still has three years to regulate,” added Manoel, concluding his statement with what now seems to be the defiantly optimistic prediction that “in a few months’ time, all lottery modalities will be present in Brazil and will operate in the competitive format.”

Whether the Brazilian government can enact effective regulation within a few months of legislative process returning to normal remains to be seen, and with Brasilia now in lockdown, it could be said that all bets are off as to when sports betting will return as a priority.