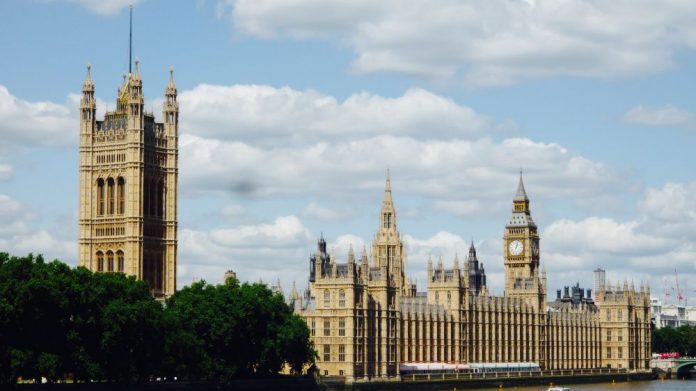 Emotive headlines certainly help build profile, but the issue is actually how we can give players the tools to manage their play. iGaming Times delves into the argument.

The latest calls from UK MP Carolyn Harris, chair of the Gambling Related Harm All Party Parliamentary Group (APPG), for a £2 maximum stake for online slot games and a maximum daily spend of £50 per person, probably says an awful lot more about politics than it does about Gambling Related Harm as an issue, and most importantly how we all work together to establish a solution and a way forward.

The APPG has developed a fearsome reputation which has been built on a ‘no prisoners’ style approach to, and we should use the term very loosely, ‘engaging’ with the industry. Rather than seeking consensus and establishing a way forward, it could appear to be consumed by a prohibitionist zeal resulting in some emotive headlines and unintended consequences. Arguments that serve to generate more heat than light do little to resolve issues.

Few would disagree that the online sector is in need of a review, after all, it has grown massively since the 2005 Act: but surely it’s more sensible to adopt a progressive rather than a provocative strategy? Lessons can and should be learned from the B2 campaign. By arguing for a £2 stake the APPG succeeded in pushing players online, something which it now appears to see as a significant problem. Would a maximum B2 stake of say £10, £20 or £30 as originally suggested by the Gambling Commission, have provided an environment it (the APPG) is more comfortable with?

Putting to one side the inherent difficulties of regulating a global industry, and the philosophical issue of telling people how they can spend their own money in a modern and free society, has the APPG considered working alongside both the industry, and the Gambling Commission to understand the extensive measures that are already in place, with respect to affordability and the use of algorithms to protect problem gamblers?

The introduction of a £2 maximum stake would serve as a green light for sites not regulated by The Gambling Commission to target UK domiciled players. Of course, operators want and need a sensibly regulated market aligned to a programme of gambling education. The industry should be sitting around a table with the regulator, and the APPG to establish workable, sensible and sustainable ways of making gambling safer for the minority of consumers considered to be ‘at risk’ as well as keeping minors and other vulnerable groups out. After all, this should be about the education of consumers and providing them with the tools to manage their play rather than expending energy in pursuit of the next headline.