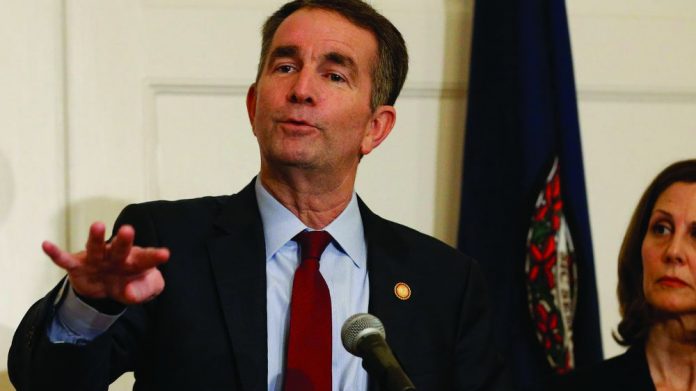 After significant compromise from both sides, Virginia lawmakers approved a gambling expansion bill in March that would permit new casinos across five cities, and up to 12 online-only betting licences.

The bill won the backing of both houses in an overtime Sunday session, but now faces a tight timetable to push through regulations if a market launch is to happen this year.

The first step is approval from the governor, Ralph Northam, who had, before the coronavirus outbreak, said he would sign. After which point, regulations must be finalised by 15 September, followed by a 60 day pause before licences can be formally issued.

The bill ostensibly provides for five new casinos (with a minimum investment of £250m) and for the state lottery to issue between four and 12 online betting licences.

However, the COVID-19 pandemic may yet cause delays to the process and even a reworking of the terms.

Some potential bidders have already complained at a lack of competition in the tender process. Currently three of the five cities already have either formal or informal agreements with potential casino operators in place.

One would-be developer, Steve Johnson, who has pitched an alternate proposed casino in the Bristol area, said: “In light of the current environment and new risks we are facing, it is even more imperative” that the tender process is open to all.

The Northam administration has not yet intimated whether it will attempt to amend the current bill, although Northam himself had previously queried the very same issue.

Secretary of Finance Aubrey Layne noted that, given the coronavirus will have a material impact on Virginians’ income and how they choose to spend it, “there’s going to have to be some additional scrutiny.”

“They’re not the panacea everybody thinks they are,” she added.