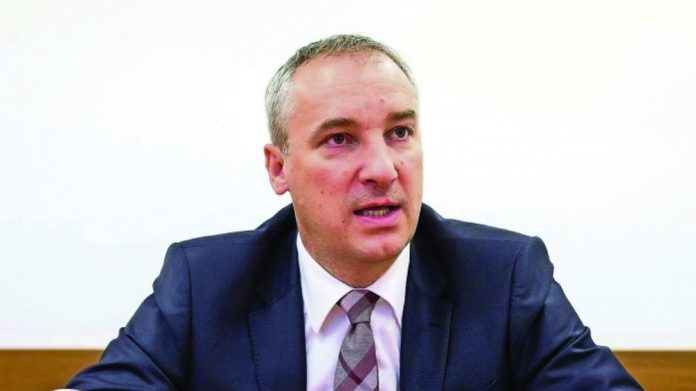 Czech lottery giant, Sazka, has made a pact with the Austrian Treasury that would pave the way for it to assume majority ownership of the country’s embattled monopoly, Casino Austria.

The agreement was struck after machine manufacturer Novomatic announced it would divest its 17.2 percent stake in Casinos Austria – thereby giving the other shareholders the opportunity to up their shares relative to their current holdings.

Sazka Group, which already owns 38 percent of Casinos Austria, has in recent years become one of the titan of European gambling – taking E17bn in bets last year across Czech Republic, Austria, Greece, Cyprus and Italy.

However, the state-owned, OBAG, currently the second largest shareholder with a 33 percent stake, has agreed to forgo this right to increase its equity, allowing Sazka to take a controlling stake. In exchange, Sazka has agreed not to bring competing business to Austria; the deal is slated to last for 15 years.

“We see this cooperation as a long-term partnership and want to use our expertise in the lottery and gaming sector to help further strengthen Casinos Austria AG and Austrian lotteries,” said Sazka CEO, Robert Chvatal.

Casinos Austria, which posted operating profit of E144m and revenues of over E4.5bn last year, was rattled by political scandals in 2019, after allegations of intimate links between certain shareholders and members of the government.

In the wake of the Sazka agreement, Austria’s finance minister, Gernot Blumel, has called for a new regulator to be established to “untangle” the monopoly and wider regulatory issues from branches of the Treasury.

“The areas of licensing and supervision should be outsourced to an independent gaming authority,” he said.

He also hoped to be able to negotiate a commitment for Sazka to retain staff levels in Austria. “Casinos Austria is a traditional company in Austria that provides over 3,000 jobs,” he added, “It is important to me that jobs, its location and tax revenue remain secure.”