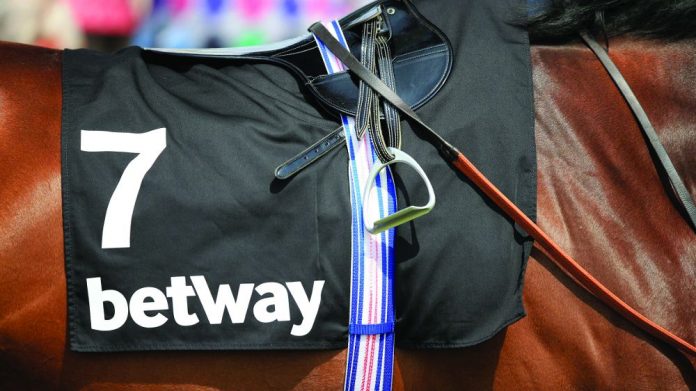 As the UK regulator’s penchant for penalties continues to grow (Betway’s £11.6m settlement in March is just the latest to break records) – GBG’s Peter Hannibal questions whether these cash piles are being allocated to their most efficient ends.

When it comes to fines, the UK Gambling Commission’s bite has proven no less vicious than its bark. Having announced a “relentless escalation” of financial penalties 18 months ago, the regulator had handed down penalties of £19.6m by the end of that financial year, up from just £1.4m in 2015.

And the individual sanctions are rising too. Betway took the top spot in March, reaching a record £11.6m settlement. The mammoth sum comprised both repayments of the proceeds of crime, and a penalty.

Betway was charged with various “systemic and historic” failings between 2014 and 2018, including: accepting £8m in deposits over four years from one customer, whose account was flagged as a potential risk 20 times – and who ultimately lost £4m. Another player deposited £1.6m and lost more than £700,000 over three years, despite being unemployed.

The incident has led to criticism from some that the Gambling Commission stopped short of suspending Betway’s licence. “Just how exploitative has a gambling company got to be?”, asked Labour’s Carolyn Harris.

“The industry is morally bankrupt, the Gambling Commission is complicit and both should be concerned that their ability to operate in this way is fast coming to an end.”

Others suggest the weight of the punishment is part of a wider “crack down” on anti-money laundering in particular, but also the evermore salient issue of handling VIPs. “These developments clearly show that the UK Authorities are serious about investigating and enforcing against individuals and businesses where money laundering is suspected, 2 wroet lawyers at Cadwalader Wickersham & Taft. “Businesses operating in highrisk sectors may wish to consider a review of their current controls.”

Or as Regulus Partner’s put in a recent edition of Winning Post: “If the remote gambling sector had a pair of shoes, they would likely make serviceable colanders, given the number of foot-bound shots that have been fired off in recent years.” Betway’s settlement “added a few extra holes.”

Yet with so much money being reappropriated from negligent licensees to the Gambling Commission, questions are inevitably being raised as to where the money goes, and crucially by who and what metric are these decisions being made. So far such questions have been rarely or reluctantly answered.

A full two years after first requesting information on the level and allocation of funds from GC penalties, the Gambling Business resorted to Freedom of Information request this year.

The GBG’s CEO, Peter Hannibal, explained that his attempt to get answers by “orthodox channels,” (writing to the then minister Tracey Crouch) resulted in the Gambling Commission saying “that they did not consider it to be a priority.”

The recently published response to the FOI request however, was compelled to disclose financial sanctions totalling £58,946,578 over a five and a half year period between June 2014 and December 2019.

Of this the regulator took £756,997 to cover their own costs in carrying out the investigations. Around £24m was repatriated to those who feel victims of illegal gambling activity. Meanwhile, the lion’s share, £34,843,338, was apportioned for “socially responsible purposes” – although Hannibal notes the means by which this funding is allocated and the effects evaluated remains relatively mysterious.

“Apart from the straightforward issue of why did it take an FOI request to get this information in the first place, it appears that the Commission does not have an independent process in place for checking whether the funds they have allocated to socially responsible purposes have been spent effectively and have delivered the impact intended,” he added.

“This is despite the fact that within the Commission’s own Statement of Principles there is an obligation to meaningfully evaluate the effectiveness of the spend on socially responsible purposes.”

The Commission’s response to this issue was merely that there is “no requirement for evaluations to be submitted” and so “we do not hold information in relation to this part of your request.”

According to Hannibal, the FOI request shows that effective evaluation is as much an “achilles heal” of the regulator as it is for gambling companies.

“The Industry struggles to quantify whether its ‘safer gambling’ initiatives have the positive impact intended so we push ahead with things because they appear to be the right thing to do. It appears that Effective Evaluation is just as illusive for the Gambling Regulator too,” he said.

“As we know, the future funding of Research Education and Treatment (RET) is a subject that is embroiled in a political tug-of-war and currently remains far from resolved. However, one of the few things that all stakeholders in UK Gambling can agree on is that all RET financial resources are vitally important and should be spent where they are most effective.”