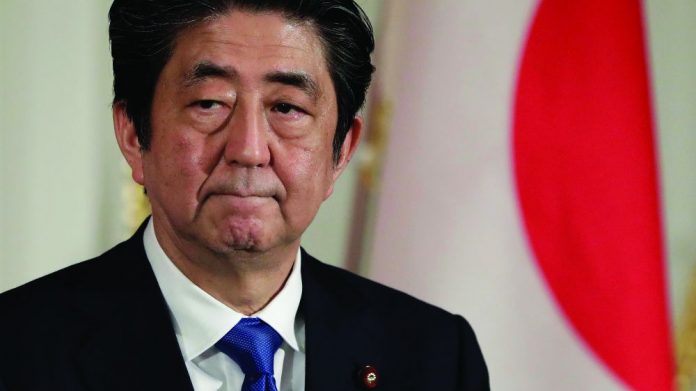 The arrest of a Japanese politician charged with taking bribes from a Chinese gaming firm, has invigorated an already ambient opposition to the country’s plans to issue its first large-scale casino licences.

The allegations that upper house HP, Tsukasa Akimoto, took Y7.6m ($69,000) in bribes from an online gambling executive at 500.com are said to be related to plans for an integrated resort in Hokkaido. Yet the incident has spurred local critics of the plans – many of whom are wary of gambling anyway, or might be evicted to make way from them – across many of the locations bidding for the development.

Abe did however, enjoy strong support among legislators – which is aimed at spurring growth, tourism and balance of trade. Yet in the wake of the corruption scandal, his political adversaries and rallying against it.

Much will depend on how deep the corruption goes. Akimoto assures he had “done nothing to advantage any particular operator.”

Yet many believe that far more cases will emerge from the ongoing investigations. Prosecutors searched the local offices of Melco, although it is not clear if this is related.

Various prefectures are scrambling over each other in a bid to be awarded one of the three licences.

Osaka looks certain to be in receipt of one, followed by Yokohama. Nagasaki and Wakayama are favourites for the third. Tokyo has, thus far, not submitted a bid.

In each of these cases, those in locals favour of the economic benefits that casinos will bring, are being steadily drowned out, as talk of corruption stirs up embedded cultural associations between gambling and crime.