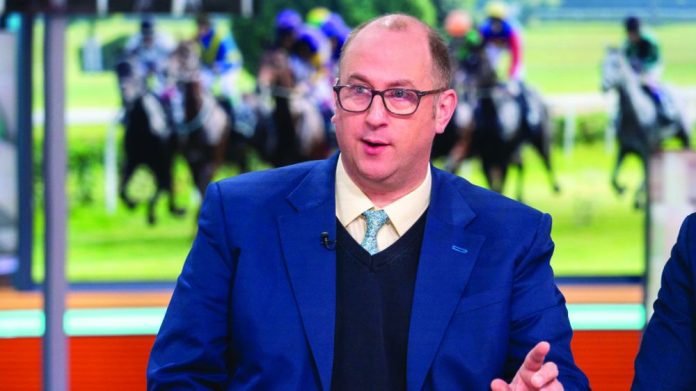 Having announced mid-March that British horse racing would continue behind closed doors, the sport now faces a full shutdown until the end of April – and a devastating loss of income.

The disputed decision is expected to cost an initial £10m from the loss of the betting levy, and £7.5m each month thereafter. The Levy Boards reserves of £45m have been described as little more than sticking plaster for an industry worth £4bn. A statement issued after a meeting between British Horseracing Authority chief executive Nick Rust and racing stakeholders, acknowledged the concerns over job losses, but assured “we are working round the clock to present the most powerful case we can to the UK and devolved governments.”

“People will have many questions as a result of this uncertainty. We cannot answer them all at present and must focus on preparing a case that sets out clearly and carefully the issues we face as an industry.”

UK racing employs 6,500 stable staff, 600 trainers and 450 jockeys. Sixty racecourses are looking at a foreseeable future of no income from attendances or media rights payments or betting – while income from hospitality, conferences and supportive sectors will all have collapsed.

“The need to look after the 14,000 horses in training and the many more who are part of the breeding industry will be central to that case. Their welfare must be maintained.”

However, some have disputed that UK racing acted too quickly to shut down – especially given that racing elsewhere, such as Ireland, New Zealand and South Africa is set to continue – albeit without attendance.

Brian Kavanagh, HRI’s chief executive, said that the policy would not include “race fixtures as we knew them.”

“Racecourses by their nature offer opportunities for social distancing that few other workplaces can,” he added. “We have carried out risk assessments according to each individual racecourse facility, and some fixtures may be subject to greater restrictions and limitations to ensure social distancing is easily achievable and maintained.”